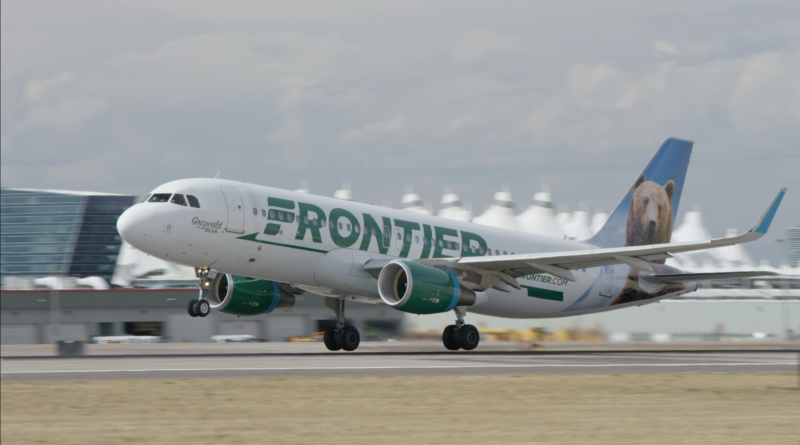 According to the latest information, the very first flight arrival scheduled at about 10:15 am from Orlando (Florida). This flight was greeted along with the traditional “water salute.”

And the first airline to depart from Green was a flight to Denver and its timing of departure was 11 am respectively.

Frontier spokeswoman Tyri Squyres stated that “We really identified that this market is underserved in affordable, low-cost air travel. We think we’re going to be very successful here. We would not already be expanding. We want people to get off the couch, fly, go see family, friends.”

Along with this service, Frontier will also serve the six additional cities from T.F. Green Airport and this will be starting in the upcoming few months.

As per the updates, the flights to Miami, New Orleans, Tampa, and Fort Myers will begin in the month of October. And the airline will add Charlotte and Raleigh-Durham in the spring.

With this addition of Frontier Airlines, the number of airlines at T.F. Green Airport increases to 11 and out of these eleven, 2 will fly to Europe.

Coming to the runway expansion at Green, it is scheduled to open in the month of December as most of the stuff has already been assembled including the paving and lights installment.