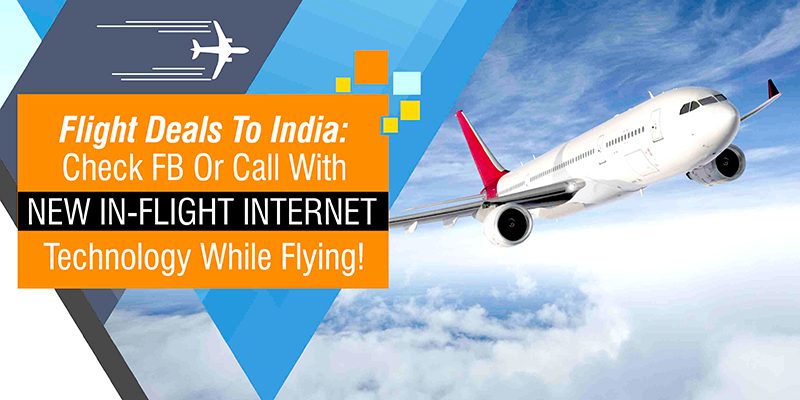 According to a proposal approved by the Telecom Commission, The passengers may soon be able to call people, send office emails, check Facebook as well as watch instant videos while they are on the plane. It will allow air travelers in India to access in-flight mobile and internet services.

Passengers, used to being told by the crew to switch off all electronic devices, have been wondering how the system would work. So, here are the flight deals to India, helps to know about the internet technology.

Query 1: What Is In-flight Internet Technology?

The in-flight internet systems have two types of technology. In the first, an onboard antenna picks up signals from the nearest tower on the ground. There is no connection up to a certain altitude unless the plane passes over an area without ground towers.

Query 2: How It Make The Connections?

The data is transmitted to a personal electronic device like a Smartphone or a laptop through an onboard router. It is connected to an antenna of the plane. The antenna transmits the signals through satellites to a ground station by redirecting the traffic and calculating the data consumption. The internet services through onboard Wi-Fi are permitted to be used only when your phone is in flight or airplane mode. But, the plane’s antenna will link to terrestrial Internet services provided by telecom service providers.

When the aircraft has climbed to 3,000 meters or after the five minutes of takeoff, the antenna switch to satellite-based services. So, through this way, the passengers enable to use the Internet services on the plane and this also prevents cross-interference between terrestrial and satellite networks.

GAGAN was jointly developed by ISRO and the Airports Authority of India (AAI) with a view to assisting aircraft inaccurate landing. The GAGAN signal is being broadcast through two Geostationary Earth Orbit (GEO) satellites – GSAT8 and GSAT10.

Query 3: What Are The Challenges?

Airlines and service providers have to put a server on the flight along with the equipment for the technology to function. So, it can convert the satellite signals into data packets. They also have to add the equipment to re-orient the antenna to face the satellite so the reception quality is not affected. But the interruptions occur when the airline moves from the range of one satellite to another. However, latest technologies may change that scenario.

Query 4: Will Users Have To Pay More?

Airline passengers may have to pay the initial cost for installing an antenna on aircraft. It is necessary for airlines to have installed equipment on the new aircraft rather than taking planes out of service for retrofitting. The additional costs may add into ticket fares unless the airlines rising jet fuel prices.

Installation of these equipment may affect the low-cost carriers due to high cost. Foreign airlines that service Indian airports or use Indian airspace may offer in-flight connectivity much before domestic carriers do so because some of them are already providing such services globally. 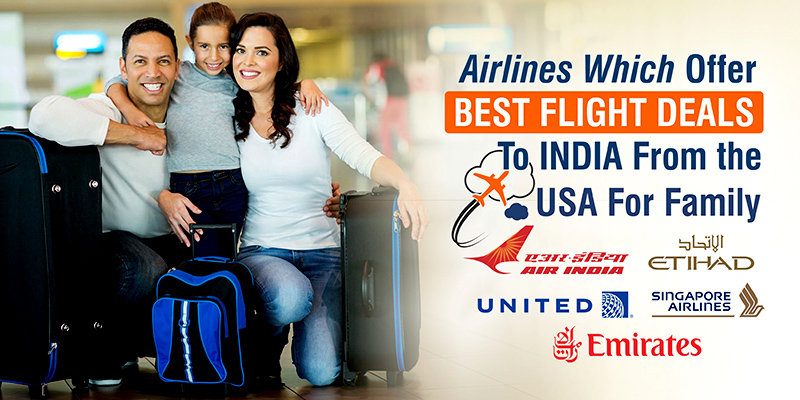 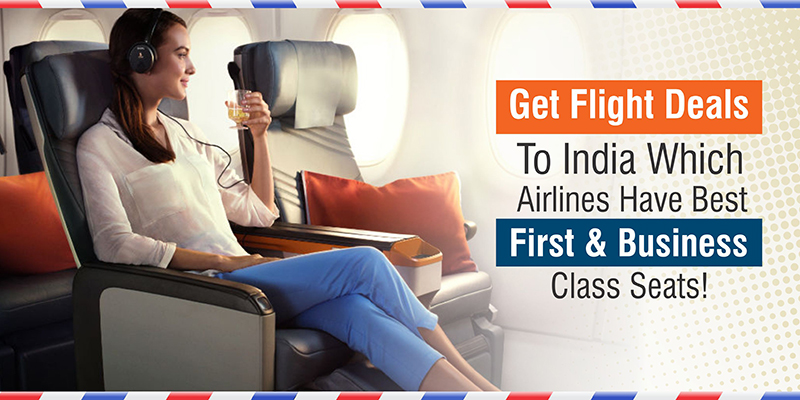