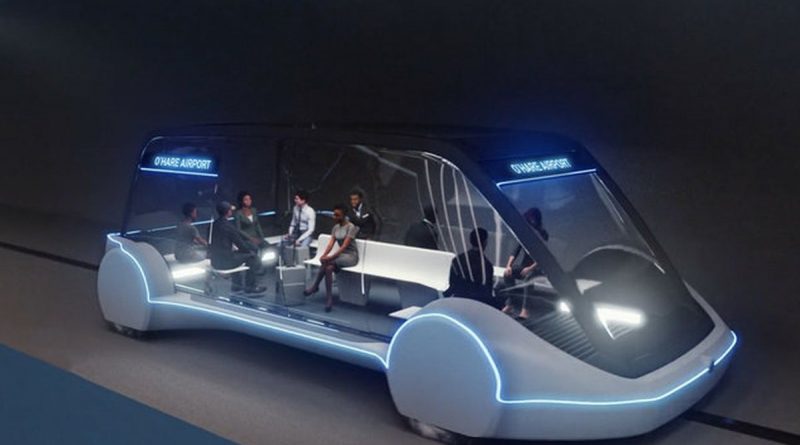 What’s the best way to get to and from the airport? Cabs and ride services offer such services, but they are more expensive and run the risk of getting caught in traffic. What if there was an option that was a little more expensive than the subway, a little cheaper than a cab, but guaranteed to be fast, clean, and easy?

At Chicago’s O’Hare airport, it seems that option will soon exist, and Elon Musk will bring that service to the Chicagoans.

Entrepreneur Elon Musk wants to build a high-speed underground transit line or shuttle that will operate between the city centers. It takes the people between downtown Chicago and O’Hare International Airport at speeds of up to 150 mph. The company states its goal in building environmentally friendly public transit systems like this one is “to alleviate soul-destroying traffic.”

Musk joined Chicago Mayor Rahm Emanuel on Thursday to formally announce that a Musk-owned enterprise, The Boring Company, was selected for the project and will fully fund it.

The city departure point will be located in Block 37, an existing mall/subway station that takes up a full square city block, and the O’Hare arrival point will be somewhere in between Terminals 1 and 3. Hyperloop pods, if they ever come to be, will travel much faster than Express Loop (600+ miles per hour). Express Loop won’t need to reduce air friction or have pressurized cars.

Making the tunnels smaller is mostly what will make them cheaper to build; they’ll be half the width of the standard 28-foot diameter. The machine that digs them will operate faster thanks to partial automation and improved cooling and power supply technology.

The estimated fare to ride the Express Loop is still not finalized.

The Mayor Chicago Rahm Emanuel said that “Getting from downtown to O’Hare or O’Hare to downtown is a race against time. We’re gonna give people a leg up. People have paid for time [forever]. Time is the one commodity you can’t expand.” 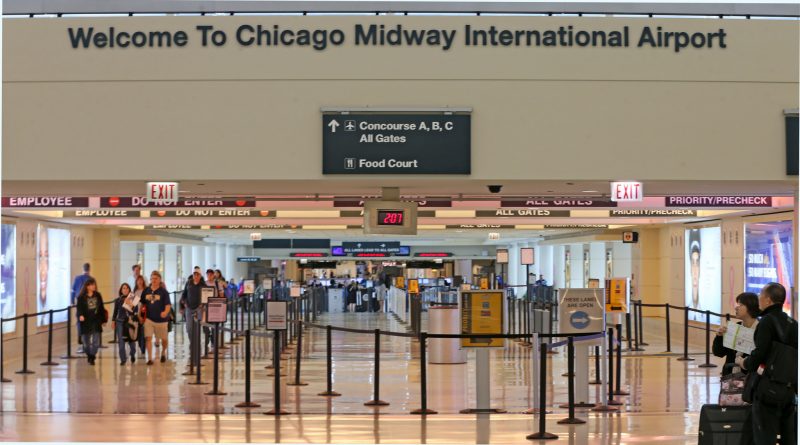 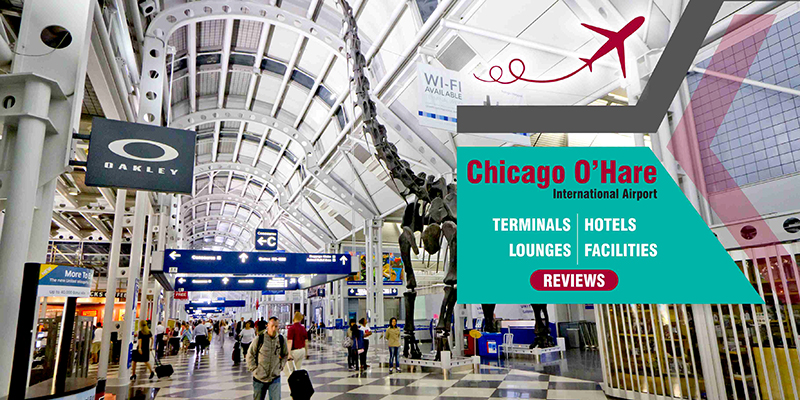