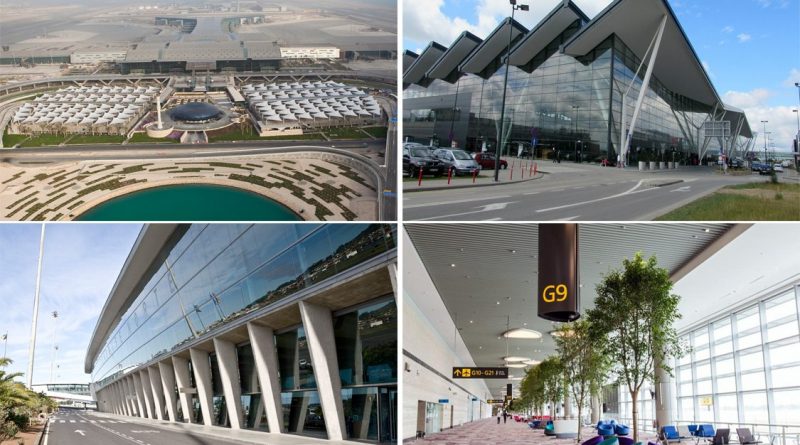 You fly regular or rare but have you ever realized the importance of airports? They play an important role as airplanes have in our air journey. Airport experience also matters a lot; after all, you have to spend enough time before your journey there. Here we are sharing the top 10 airports in the world in the year 2019. These airports have been awarded by Skytrax as well for their excellent performance. Skytrax is a UK based consultancy that runs airlines and airline reviews all over the world. 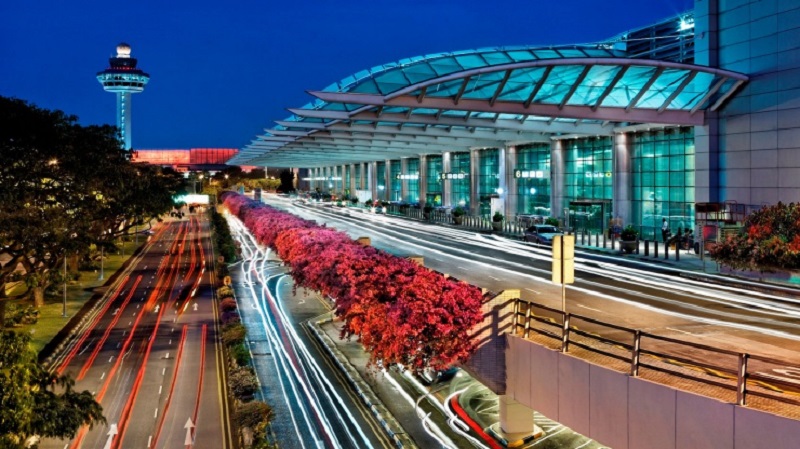 The top in the list is Singapore Changi. This Airport connects customers to over 200 destinations worldwide, with 5000 arrivals and departures a week by 80 international airlines. This airport is voted as the Best Airport in Asia, World’s Best Airport Leisure Amenities, and Best Airport: 60-70 million passengers in 2019. It is one of the largest transportation hubs in Asia. 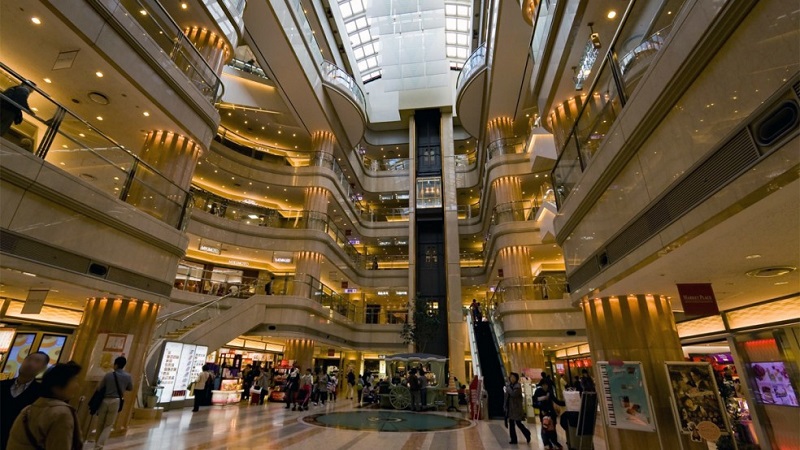 Tokyo Haneda airport is the next name on the list. I was awarded for both domestic and international terminals. Apart from this International Airport Haneda plays a very important role in furthering Japan’s development as a tourism-oriented nation. With 70+ million passengers, Haneda was named the Best Cleanest Airport in the world. It is also, World’s Best Domestic Airport, and Best for PRM/Accessible Facilities in 2019. 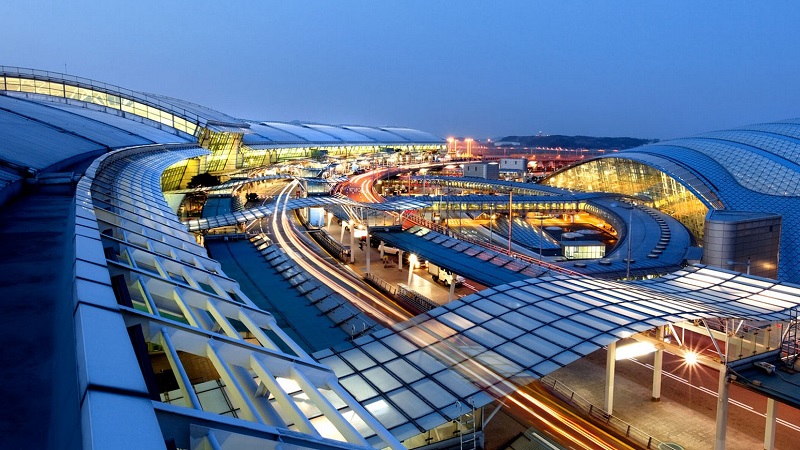 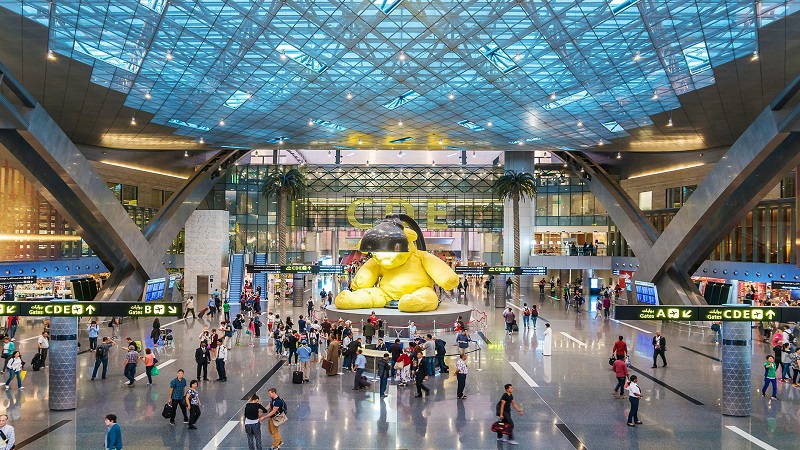 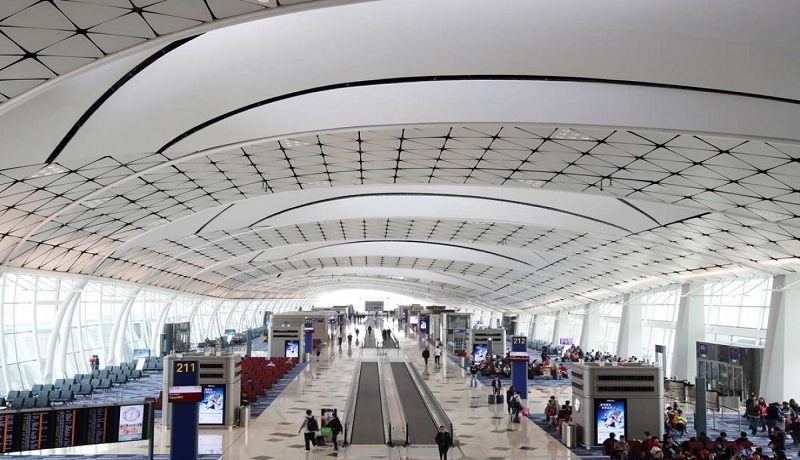 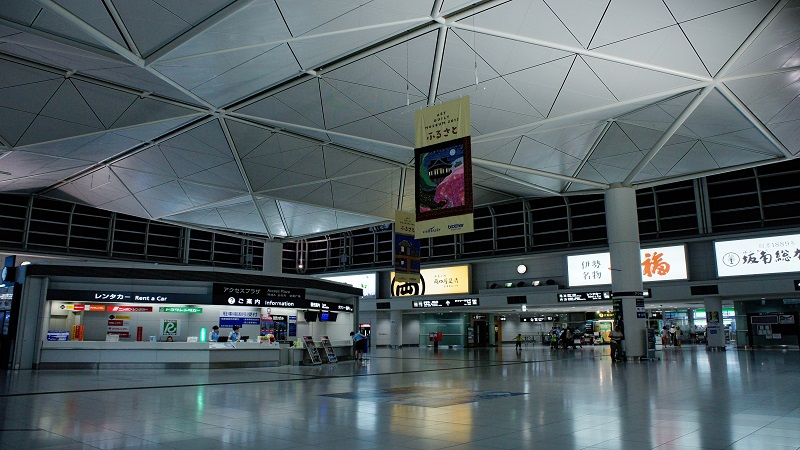 Chubu Centrair International Airport is in Japan. You will be surprised to know that in 2014, 9.8 million passengers have travelled through Central Japan. Besides that, the airport has the largest domestic traffic percentage. Centrair Nagoya has a number of regional routes operated to Asian cities. It is also named as World’s Best Regional Airport. In 2019 it is announced as the best Airport: 10-20 million passengers. 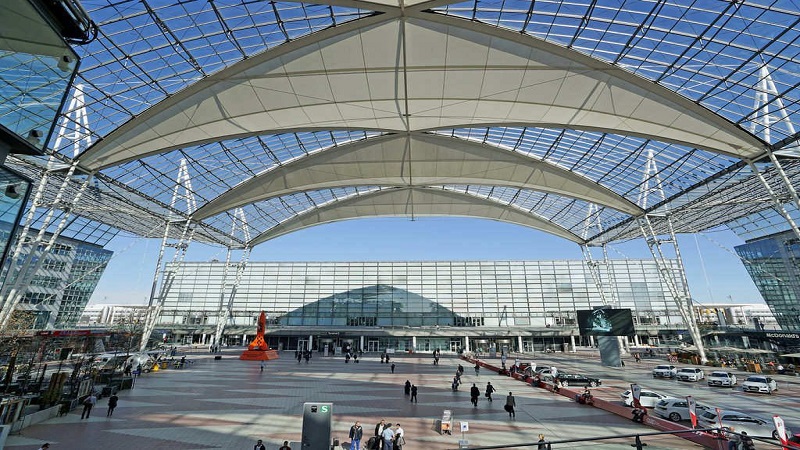 This Airport is the second busiest airport in Germany. Besides that, it is a secondary hub for Lufthansa German Airlines. There are more than 150 retail stores and around 50 places where you can eat and drink. Munich airport is like the city center. It offers plenty of things to visitors to see and do. You won’t feel any kind of inconvenience here. Munich is Best Airport in Europe, Best Airport in Central Europe, and Best Airport: 40-50 million passengers in 2019 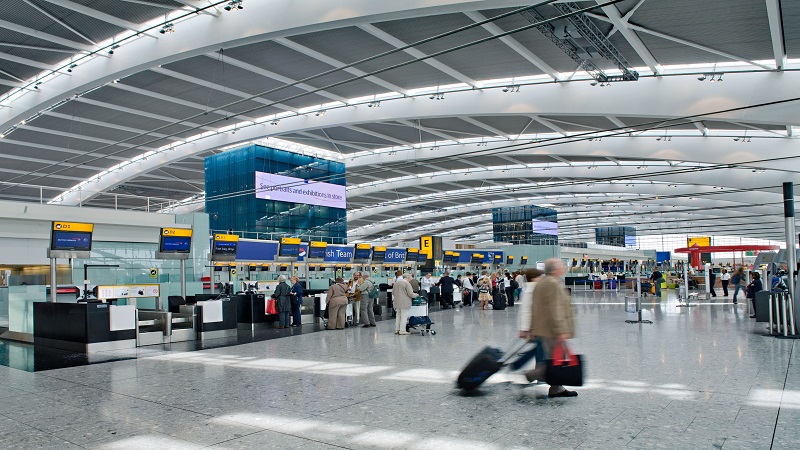 It is the busiest airport in Europe by passenger traffic. London Heathrow is voted the World’s Best Airport Shopping and Best Airport in Western Europe in 2019. Besides that 5th terminal of this airport is entitled to the world’s best airport terminal. 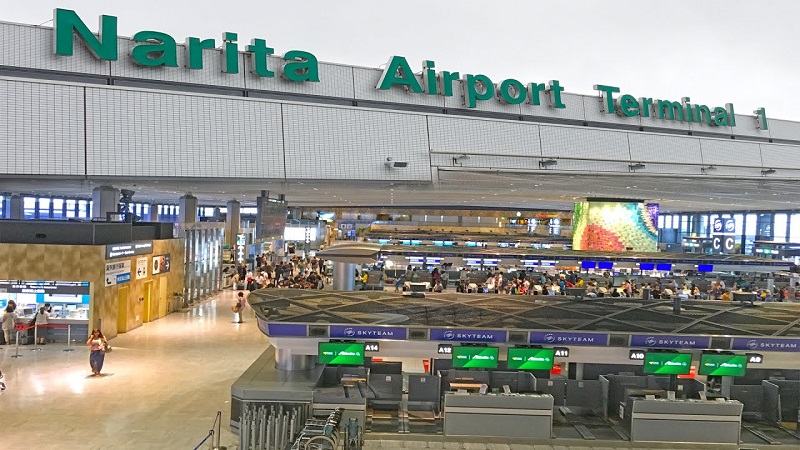 This international airport serves the greater Tokyo area in Japan. Narita is voted as the World’s Best Airport Staff and Best Airport Staff in Asia in 2019. The airport is located approximately 60 kilometers east of central Tokyo. Besides that, the airport has three terminals. 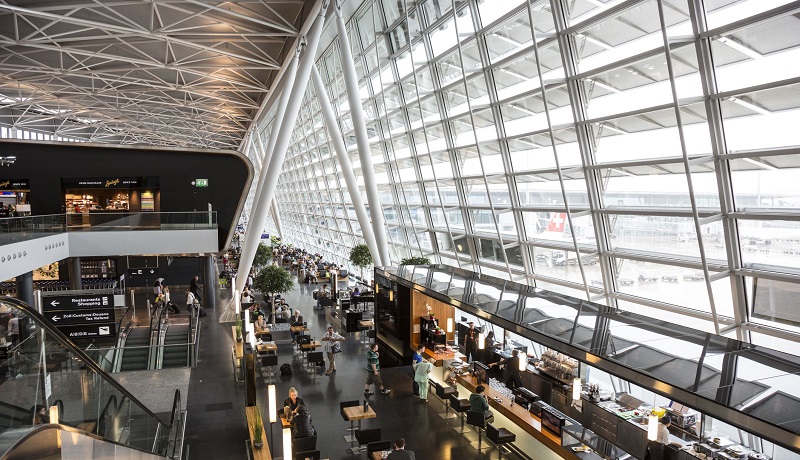