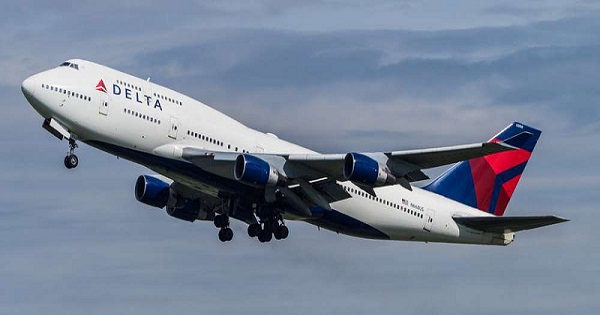 Frequent travelers to Paris (Europe) may face some delay moments; Delta Airlines regularly have seasoned nonstop flights between US’s Pittsburgh International Airport and Paris’ Charles de Gaulle Airport. With the help of flights DL96 and DL97, Delta is using the same plane shuttling back and forth between the two airports.

In actual, the reality is that the result of these flights proves to be more akin to a charter if compared with any of the major commercial airlines.

As per the statement of one of the consistent traveler to France from Pittsburgh, “For many years I have traveled multi-airport and multi-flight way of getting between Pittsburgh and Paris and I am fully aware of the tremendous advantage that a nonstop flight provides.” He added, I started checking its timeliness on a daily basis by using the Delta website for each day, the actual time of departure and arrival.

Past Performance Of The Flights:

Since the starting of this service from May 25th, the flights show following performance:

However, the carefree tourists may manage to tolerate this kind of schedule but it does not go well with the business community. When we think about the services of an airline like Delta, passengers probably expect better