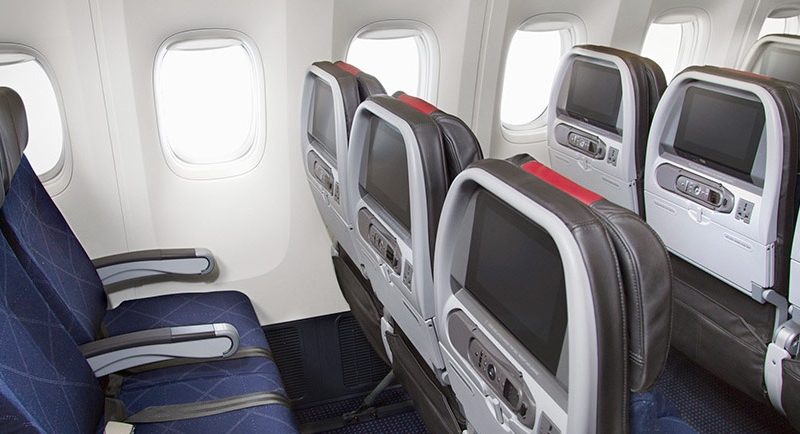 In a very unusual interview setting, the CEO’s for American and Delta airlines stated that they are not going to shrink economy seating sizes anymore in the future. This is great news for anyone who flies economy.

The CEO’s, both coming in at a height of 6 foot 3 inches, were interviewed while sitting in the economy section of one of their planes. The purpose of this was to actually show the CEO’s just how uncomfortable it is in these areas, especially when you are tall. Both men stated that there was little leg room for comfort.

It was noted that there is little leg room and that the width of the seats are constraining and uncomfortable. The ride in Economy Class can be very unnerving for anyone who is not really thin. They stated that if passengers want more leg room, they simply have to upgrade their seating class.

Previously, airlines have had to reduce legroom and seat width sizes to put more seats on the planes. This was a way to increase the number of passengers they can carry. But it was necessary during periods where the airlines were losing money. Now, the airlines have seen a significant increase in passengers and no longer have to continue to downsize to make a profit.

American and Delta have both stated that they will not decrease these sizes in the future, even if times get tough. This is a good thing. Both airlines already have the least amount of space in Economy seating than some of their main competitors. The CEO of United was approached to conduct this same interview and declined the offer. 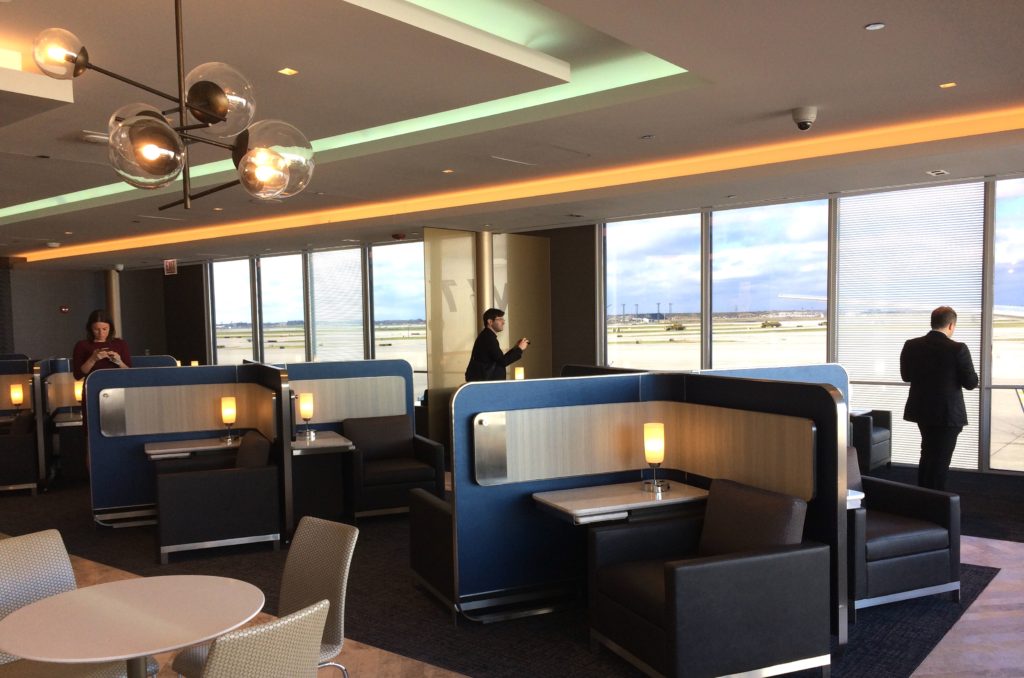