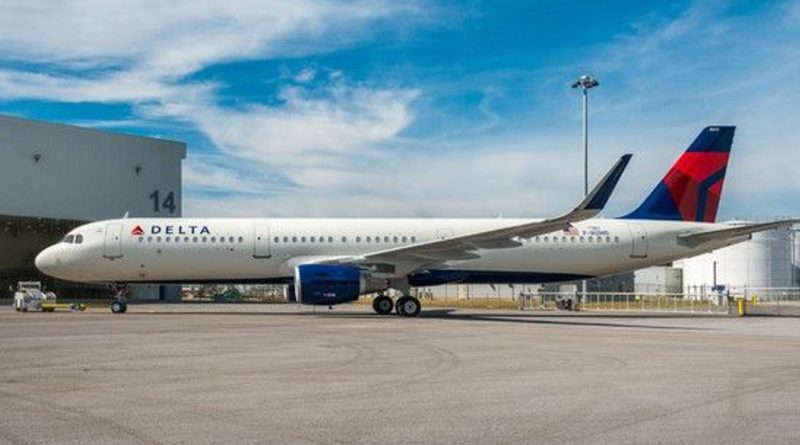 Delta Air Lines, continuing its battle against JetBlue and American Airlines for business travelers headed to and from Boston, is adding four new nonstop routes from Logan International Airport in 2019 with the addition of Chicago, Newark and Washington.

Delta’s plans for the new routes: 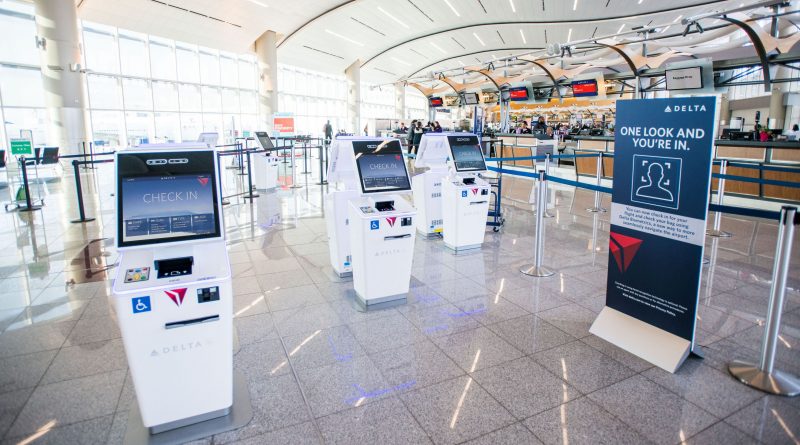