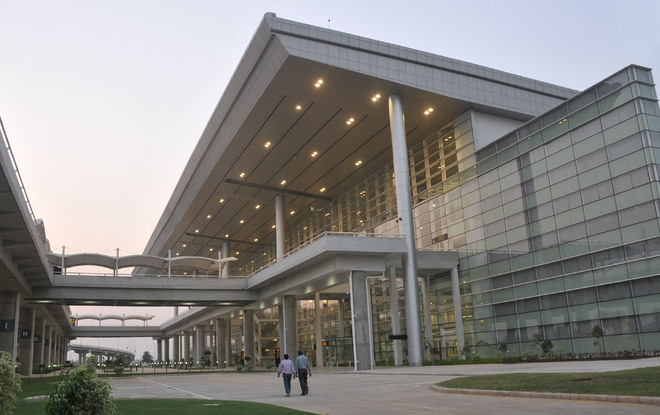 Due to repairing work of the runways, the Chandigarh International Airport will remain closed from 12th to 26th February for operations.

On this, Deepesh Joshi (the public relations officer (PRO) of Chandigarh International Airport Limited) stated that “Due to runway resurfacing work by the Indian Air Force (IAF), the runway shall remain closed from February 12 to 26, 2018. During this period, no civil and military flight will operate from Chandigarh.”

According to the statement, it is mandatory for the authorities to close the runway till its completion. These repairs include the re-carpeting and resurfacing of the runway.

Suneel Dutt (CHIAL CEO) stated that “The upgraded runway will be a gift for the region as it will facilitate wide-bodied aircraft and will help the passengers of five adjoining states.”