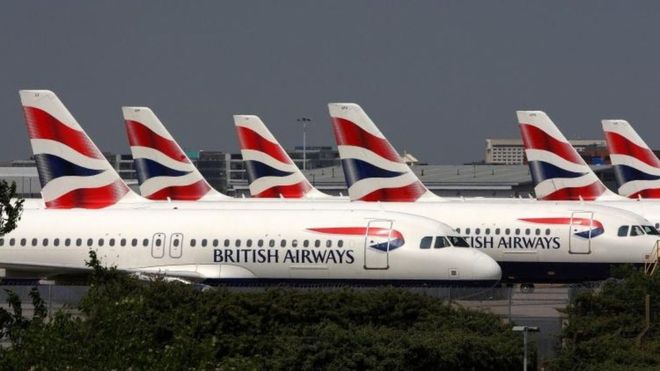 Now, passengers can browse and buy products on board from their personal devices on new long-haul and low-cost airline Level because the British Airways owner “IAG” is issuing the mobile pay on new airline level.

The IAG said that the forum was a universal because it is rolling out across its other airlines in the future.

The names of this technology is a pair and pay that enables the customers to connect mobile devices and buy Wi-Fi packages, drinks, food, and duty-free products with their personal seatback screen.

IAG said that in the future this new technology will provide the in-flight entertainment services such as the TV shows, latest film releases, and audio albums.

The Selected items have been added to the shopping cart on the screen. Then passengers can connect their devices to the onboard network and pair their phone with seatback, and can use their phone to pay for the products.

This is the IAG’s fifth main airline level along with British Airways, Iberia, Aer Lingus and Vueling.

The chief executive of IAG, Willie Walsh has said the airline “Will bring a stylish and modern approach to flying at prices that are even more affordable. It will benefit from having the strength of one of the world’s largest airline groups behind it.”

The IAG is increasing its digital investment in late and announced in April that it was investing in two new startups which participated in its new global accelerator program Hanger. Last month, it launched the second program, which is located in Spain.