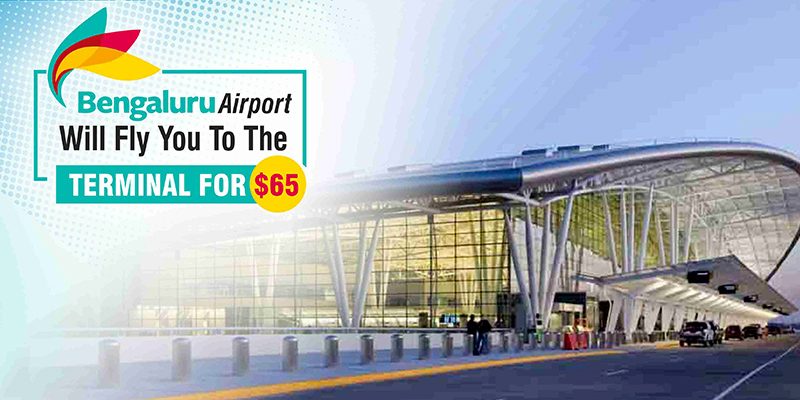 The Bangalore airport will now be offering transfer from city to airport for around $65. The traffic in Bangalore is considered to have the worst traffic in India.

On Monday, the gateway to the India’s Silicon Valley launched the Helitaxi service. They are promising to transport the passengers from the city to the airport in the span of 15 minutes.

The chopper ride can be booked via Mobile app. This service claims to be one of a kind in India, offering only one route but it will add more to its service once it get the approval for more helipads.

The loss of time is for the high profile travelers including the CEO’s who have to spend more than 3 hours through road to get there.

On the 1st day, the chopper carried around 8 passengers to the airport. Helicopters are owned and operated by the company which previously specialized in private charter flights for government officials.

The company is considering several proposals from several other Indian State Governments have asked Thumby Aviation to start a similar service in their top most airports.