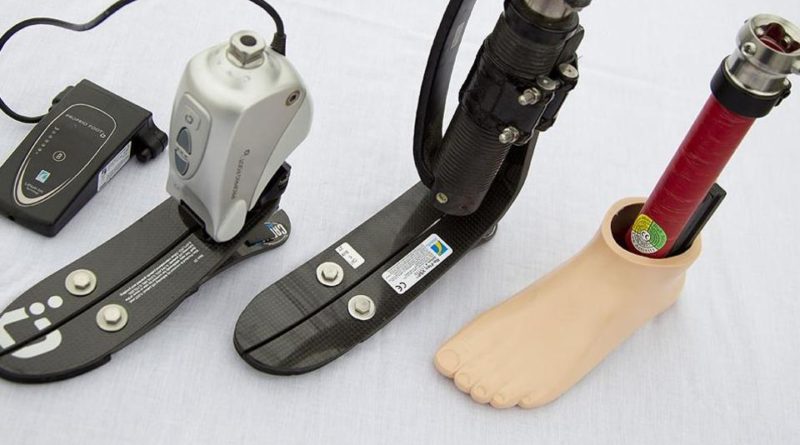 It is very uncomfortable for the passengers to remove their prosthetic limbs and very soon they don’t need to face the embarrassment of removing them for security checks at airports.

A ministry official quotes the draft by stating that “During the screening of prosthetics, airport security officer may use a visual check, explosive trace detector (ETD) and X-ray screening depending on the circumstances of each case.”

Passengers with prosthetics or braces need to inform the airline and must be accompanied by an airline representative (preferably of the same gender). The main objective is to make the screening process full of comfort for the passenger with prosthetic limbs as well as full standards of security are also maintained.

As per the committee, in case there is a need for the X-Ray screening of the prosthetic limb, then such passenger should be taken to a private screening point.

The disability rights activists also asked the security agencies to follow the international security standards and they can check the passengers with prosthetic limbs with ETD.