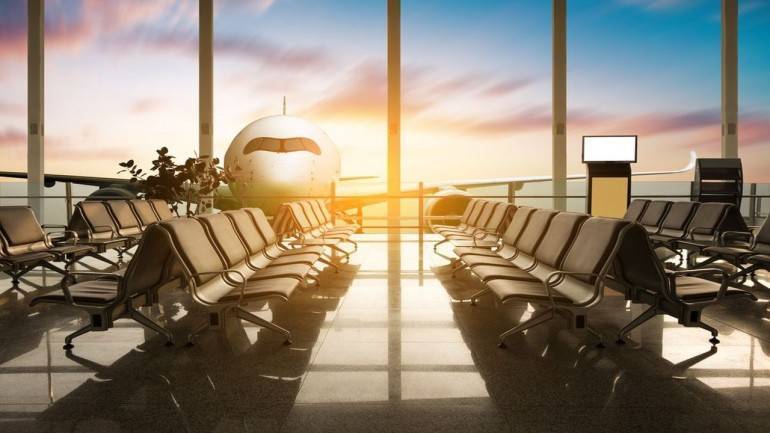 This clarity is soon to be getting clouded which will make the passengers to take a hard look at their flight tickets.

The main reason behind such a change is that the Delhi International Airport has asked to shift 30% of their operations to terminal T2 of all the three low-cost airlines operating from terminal T1. On the same, the airport developer has sent a letter to the airline companies too.

The terminal 2 is presently used for the operations of most of the Haj flights. Hence, the shift to T2 is necessary for the airport developer to undertake the expansion of T1.

Indigo Airlines, Spicejet, and GoAir are the three airlines that fly to and out of the airport’s terminal T1. These are set by July 15th deadline to decide amongst themselves on who would shift from the terminal they currently operate from. The airlines have been asked to start the process of shifting from 1st of October.

It is also true that the shifting of operations to a new terminal is not an easy thing to do from a marketing point of view. As things like the sale of seats, passenger convenience and communication from the airlines is a complicated task especially in cases where tickets are already booked. There is a risk of negative customer feedback.

In case the airlines failed to reach an agreement amongst themselves on the shifting of the operations, a letter will be sent to the respective airlines. Airlines were reluctant to shift their operations to T2 due to the higher cost of operations there.

An official of the low-cost carriers has also stated that “Normally, there’s a half-hour lag between one landing and a takeoff. The same operation at T2 will increase the interval by 15 minutes. This will reduce plane utilization and increase fuel costs. No airline, on its own, would like to walk into that scenario unless adequately incentivized.”

According to expansion plan of DIAL, the existing terminal area at T1 would be roughly increased two-and-a-half times to 133,000 square meters from the present 53,000 meters so that the airport can able to handle 23 million passengers. In addition to that, the number of aerobridges is also increasing from 10 to 25.