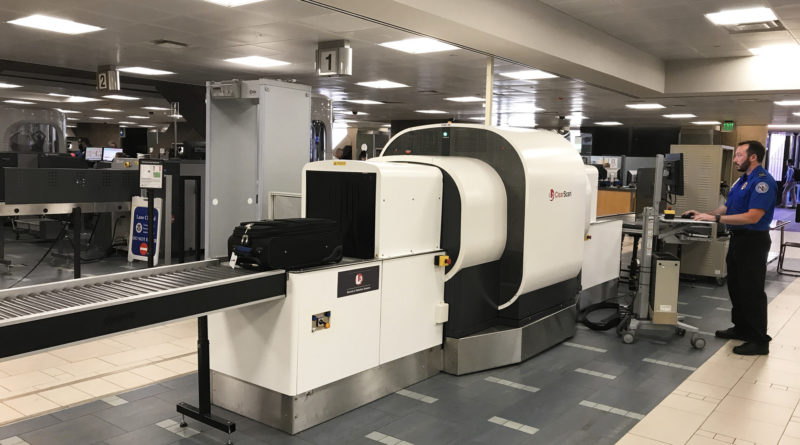 As per the CNBC reports, American Airlines is spending a total of $6 million in order to improve carry-on bag screening at the 8 US airports.

In short, the airline is investing in 3-D carry-on bag screeners to speed up the security process but these scanners need to be approved by TSA i.e. Transportation Security Administration.

To improve the baggage screening process, American Airlines are spending a good amount on buying 3-D carry-on bag screeners. These scanners will deploy at the 8 US airports after the machines are fully certified by TSA respectively. Currently, TSA is testing or examining the CT scanners built by Massachusetts-based Analogic.

American Airlines senior vice president of customer experience, Kerry Philipovitch stated that “We are always looking at ways to invest in technology that enhances global aviation security while improving the customer experience.”

TSA has been testing the next-generation 3-D bag screener in Phoenix from the last 2 weeks.

The Department of Homeland Security is planning to increase the airport security by expanding the laptop ban for an international flight because one of their sources has suggested a greater possibility of a terrorist attack which may be a plan by using one or more laptops to detonate a bomb.

From the last couple of months, after the US has imposed a ban on carrying of the laptop; passengers on certain flights to the U.S. from the Middle East have been forced to put laptop computers in checked luggage only.