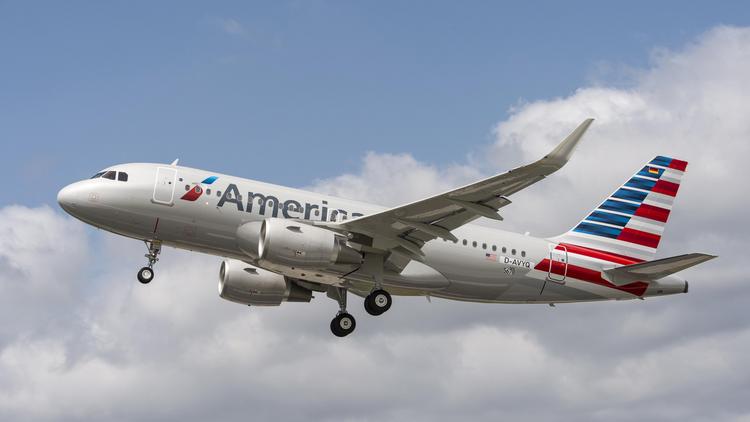 Fly to Cuba by American Airlines with the discounted offers they have started with the process and taking the bookings, executing from September 7th.

American Airlines proceeds with the reservation and selling regularly scheduled flights for Miami International Airport and five Cuban cities in September for less than $300 round trip including all taxes. But low fares come with admonition, yet a final approval from the Cuban government for America’s new commercial flights to the islands. If the plan will execute accordingly, the flights regularly to Cienfuegos and Holguin will take off from MIA Sept 7th.

To take the sale advantage some of requirements have to be done as minimum stay for three nights or over a Sunday, and travel must be booked by the Tuesday. Flights after those dates may charge you for more hundred dollars.

With some restrictions round-trip economy fare from MIA to Cienfuegos is $285.16. It will serve American’s inaugural commercial flight to Cuba because it takes off the Holguin Flight. Some of American flights to Santa Clara, Matanzas and Camaguey will be carried out in at various times during September and are listed at $286.

Categories to be followed by passengers

Customers can book the new Cuban flights by any regular schedule flight, but they just have to confirm the categories approved by the Cuba Travel by the US government, 12 Categories which are approved are humanitarian, family and people-to people visits designed to encourage meaningful exchanges with the Cuban people. Other which are out, like beach vacations. The U.S Department of transportation also granted permission for given Airlines; Frontier Airlines, JetBlue Airlines, Silver Airlines, Southwest Airlines and Sun Country Airlines to fly from Divergent U.S cities to Cuban Destinations.

DOT said that later this summer Havana route to be plans for the award competitive. In the meantime, charted companies are flying to Havana and other Cuban cities.

Rep Michael McCaul heads of Homeland security Committee, said Cuban government didn’t approved his visa and other delegation members to visit and assess the security and the passengers screening at the airport that they soon will be receiving regularly scheduled flights from United States. He also said that our committee members want to see the Cuban Airports at first had because of the terror groups continue to set a target on aviation sector. On another he also mention that at the time of Obama administration rolling up the red carpet for Havana ,Cuban government refuses to open and transparent with the people representatives.

Rep. John Katko said that administration is eagerly waiting to have people get visit to Cuba except those who are attempting to examine Cuban Security Infrastructure, whereas Republican by New York “We still don’t know that if Cuba has the adequate body scanners ,explosive detection systems, technology like to screen for the fraudulent passports, ID. He said that committee wanted to know if federal air marshals will be allowed to fly the Cuba on Commercial Flights. He said delegation is trying to get visas from more than six weeks.