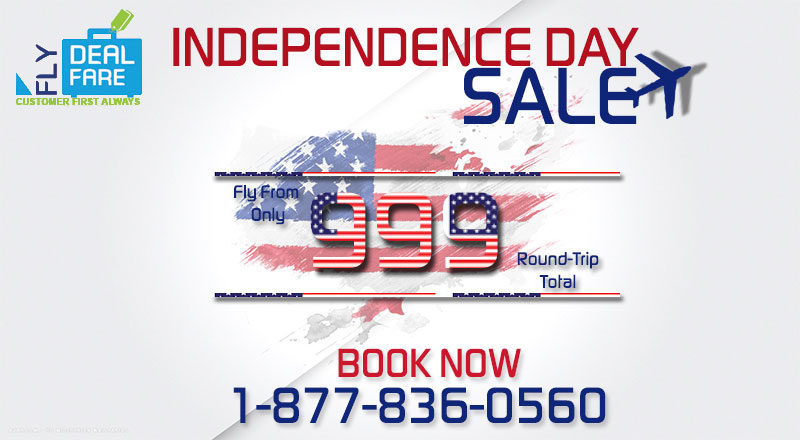 Highlights of this Day

July 4th 1776, a day for the celebration of United States, born up as an state on this day from get separated by British 13 colonies. Believe in them to develop an individual state they fought with them.

On 2nd July Continental Congress voted in the favor of independence, and later on two day delegates adopted the Declaration of Independence. This historic document was drafted by Thomas Jefferson. From 1776 4th July to till date celebrating a birthday bash of this Federal Holiday with a festive type ranging from fireworks, parades and concerts, casual family gatherings barbecues.

Sprouted as a State

The time was when initial battle in Revolutionary War broke out the April 1775, some few was stands against Great Britain to get complete independence from them. Middle of the following year more colonists come in favor of the independence, as the growing hostility against Britain, and the year 1776 June 7th the Continental Congress started the process.

According to John Adams July 2nd was the correct date on which the America birth and independence day should be celebrate, and would reportedly turn down invitations to appear at July 4th event in protest. During this whole process United States got freedom and born as a state and this day is fully celebrated with bonfires, concerts, parades, and the firing of cannons and muskets.

In 1870 U.S Congress made this day a federal holiday, as they had again faced a War of 1812 with Great Britain. And in 1941 the provision was expanded and grants a paid holiday to all Federal employees. Over the years this remained an important holiday and symbol to patriotism.

Americans on this day made their day a special one by performing different activities such as including the very first one come in this hosting a local parade, people of United states are very energetic on this day as on street they can perform a parade, the way of this Day is celebrated like a festival, some of dress up as historic figures, wave the American Flag and parading police cars, another one is the gathering of families and friends and having food and as well cook out at streets with different delicious food options like hotdogs, hamburgers and many more, they do have fireworks as well on this day as on local grounds, have a pleasure to watch the band  and fireworks. The time for the fireworks is already decided from 8 to 10 pm in the sky, whole day celebrate like as festive and there is no restriction whether the only Americans can celebrate it, a day welcomes everybody to participate. A very special part of this day is that on this federal holiday get to live a moment as in social manner, and on streets and painted themselves with flag color to dedicate a full on patriotism to their State.