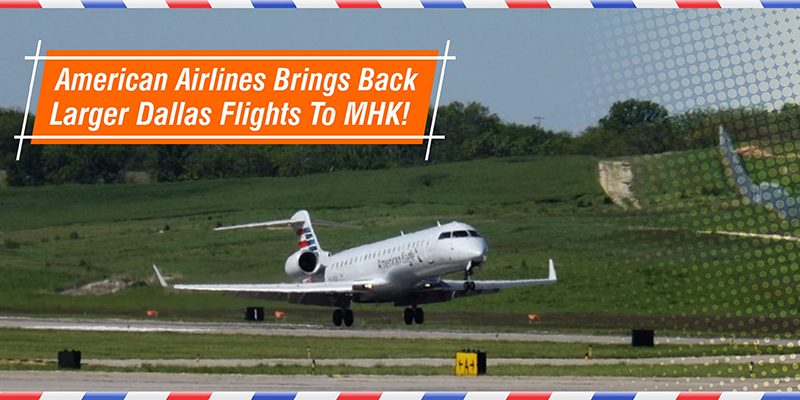 American Airlines has reinstated larger planes for MHK, to Dallas-Fort Worth after a seasonal break. It provides the larger Manhattan’s commercial airline service to DFW and Chicago O’Hare airports.

The Bombardier CRJ-700 offers first-class seating and additional overhead bin storage. And can carry the greater number of total passengers according to a press release from Manhattan Regional Airport. The aircraft also offers a significantly greater gross takeoff weight allowing for additional checked baggage. It is important to the region for transportation of Fort Riley soldiers and families.

The airport director of Manhattan Regional Airport, Jesse Romo said, “It continues to be an exciting time to fly MHK. Not only have the larger jets returned, but we’re also adding a third flight to Chicago for the summer.”

The new third-daily flight to Chicago will start from the July 7. This flight has been increased the demand for summertime travel to or through Chicago O’Hare. Currently, based on the historic seasonal demand, the flight is scheduled to be offered for approximately 30 days.

The airport expects the temporary additional service to end August 4th but is hopeful that if the community uses the service then it potentially could stay. The continued activity at the airport indicates the usage of the airport.

Romo said, “Enplanements continue to be on the rise as January, February and March numbers have all exceeded last year’s numbers. The year-to-date total enplanements have increased 12% over 2017’s totals. The reason why MHK continues to be a success is that of all the people who chose to fly local, and we can’t thank you all enough.” 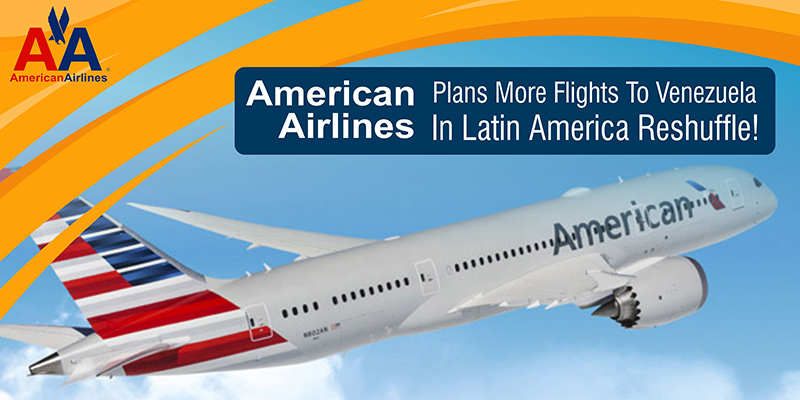