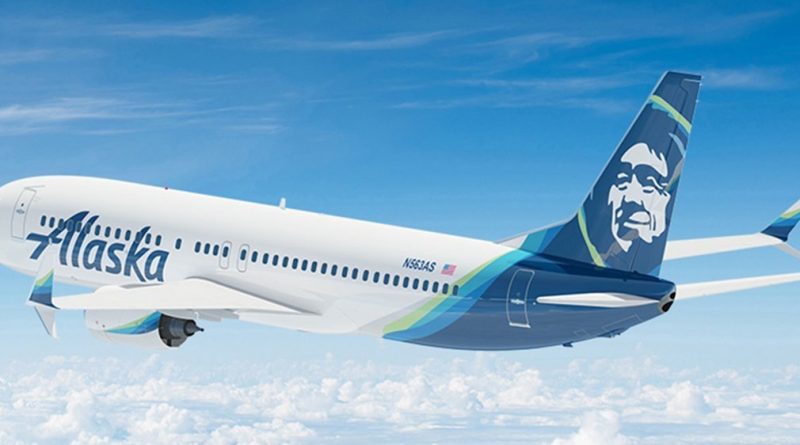 Along with the individual award winners, it was announced that airlines improved its passenger satisfaction over the past year. And, they scored 762 out of 1000. This number represents an all-time high for North American airlines. The number also marks the seventh year in a row that airlines have improved in this rating.

J.D. Power awards states that Alaska received a score of 775, which is 8-points ahead of the runner-up, Delta Air Lines. The airline scored well in all seven categories that are a part of the survey. Improvements were seen partially by the airline’s investment in larger overhead bins, allowing passengers to fit larger items on board.

The CEO of Alaska Airlines, Brad Tilden said, “To earn this award for 11 years is a fantastic tribute to our people, especially as we worked to integrate two airlines. On behalf of the entire leadership team, I would like to thank all 23,400 Alaska and Horizon employees and our partners for their incredible dedication to our guests, and for consistently providing amazing, kind hearted service.”

Southwest received a score of 818, which is topping the low-cost carrier ranking for the second consecutive year, besting JetBlue by six points. According to the rankings, Southwest numbers were driven by investments made in fleet improvements.

The North American Airline Satisfaction Study measures passenger satisfaction and was fielded between April 2017 and March 2018. A total of 11,508 passenger responses, both leisure and business, were used to compile data. The seven categories that are scored include cost and fees, in-flight services, aircraft, boarding and deplaning, baggage, flight crew, check-in and reservations.

(Travel On A Budget: Travel Hacks For Saving Money On Southwest, Spirit, & JetBlue) 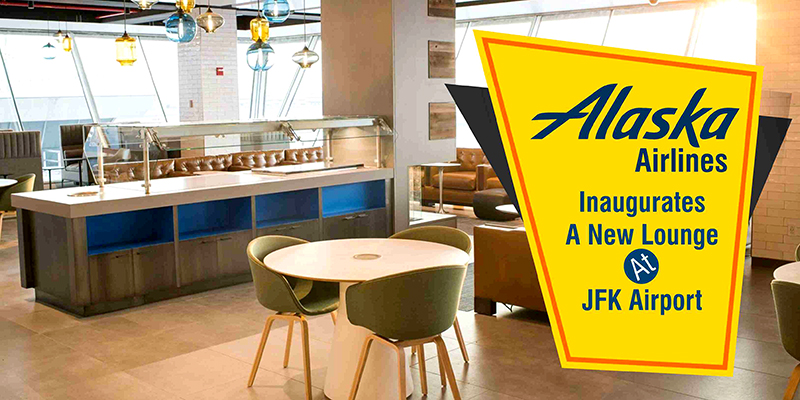 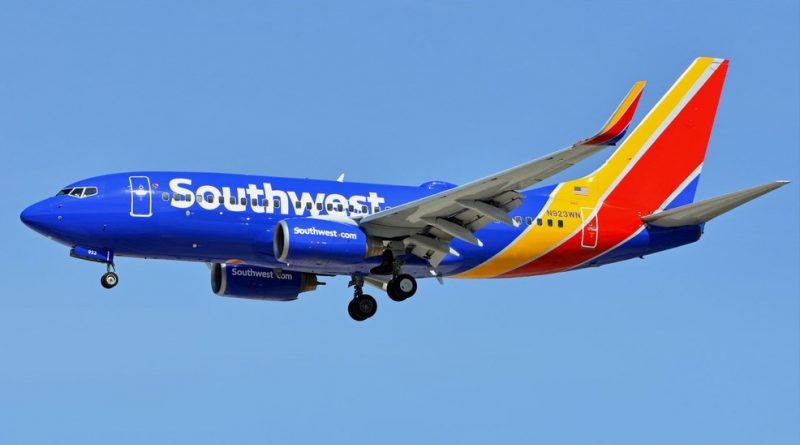