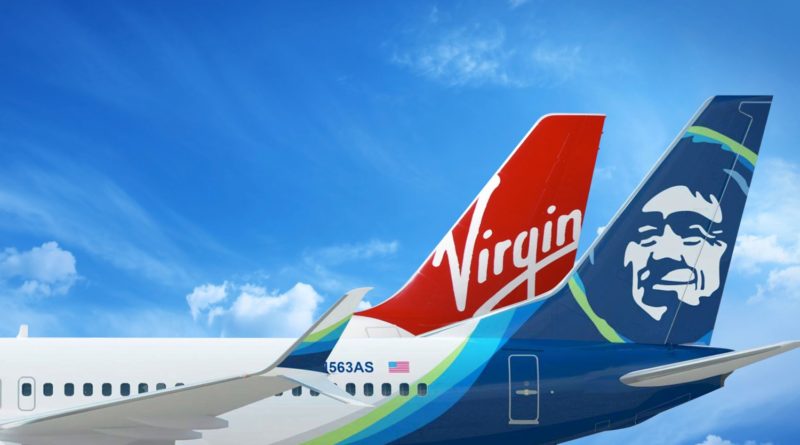 Over the period of about 10 years, Virgin America is succeeded in making its different identity in the aviation market. Particularly, the carrier has built up a loyal customer base and many of those fans are worried that the Alaska Air may take away the amenities which they enjoy.

Well, there is some good news for those passengers as the airline is not in a mood to remove any of its perk or amenity that used to be free. Instead, the airline is working on making the in-flight experience even better for the passengers.

The news of Alaska Air decided to retire the Virgin America brand was not at all a surprise element. But this thing comes more efficient and effective when it comes to marketing and crew scheduling to operate under a single brand.

On the other hand, Alaska Air also doesn’t want to throw away the customer-pleasing aspects of the Virgin America experience and the airline wants to incorporate these features into its own Alaska Airlines brand.

WHAT CAN YOU ENJOY?

Passengers can easily avail the new amenities as the airline is planning to extend the availability of existing ones.

Last Tuesday only, the company announced that it will work on offering a full mainline fleet with satellite-based Wi-Fi by the year 2020. In recent years, the customers of JetBlue Airways have discovered the benefits of satellite-based Wi-Fi. JetBlue’s “Fly Fi” offers faster connections as compared to other airlines.

Alaska’s new in-flight Wi-Fi system will offer benefits to passengers, including a twentyfold increase in bandwidth, gate-to-gate connectivity, and service available outside the continental United States. But while flying in Alaska Air, passengers can’t avail the in-flight Wi-Fi for free. The airline assures that the prices will be low then the older and slower system currently available.

Along with all these amenities, Alaska Air has announced that it will offer free chat and free movies on Virgin America flights.

It is true that the Alaska Airline didn’t face much competition. Being one of the dominant airlines in the Pacific Northwest, most of the other airlines didn’t pay much attention to the region.

Since 2013, Alaska Air is facing a huge competition from Delta Air Lines in Seattle. In short, the company is now facing a lot more competition than it did five years ago.

The customers of Alaska Airlines and Virgin America could avail benefits from even more complimentary perks in the coming years as Alaska Air Company is planning to gain market share from its larger rivals.