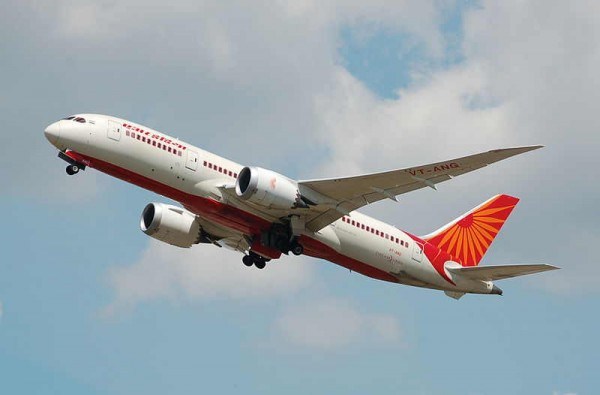 Washington, DC: On 7th of July, 2017; Air India has introduced a direct flight service from Washington (US) to Delhi. It is very good news for the Indian Americans living there.

With the launching of the 14 hours nonstop flight between both the Capitals has brought the people of the largest democracies closer to each other.

There is more than 1.5 lakh Indian American lives in the Greater Washington Metropolitan Area. Hence, this new step has provided a very convenient way to them to visit their community members in India or just for a vacation.

Before this service, passengers flying from Washington to Delhi have to face hours-long stopovers in either European or Middle Eastern airports. Small kids, senior citizens, and disabled passengers were affected the most by this. Hence, now they can get easy and convenient flights, avoiding the hardships of flying via New York or having stopovers in foreign cities.

People who can face benefits after this new service:

This new flight will also increase the American tourists to visit in India and in a way this service can be seen as an effective step to raise country’s tourism industry and help the economy.

As per the statement of Air India officials, they have plans to increase the frequency to 7 days a week, from the current schedule of three days a week.

In short, this new service can be seen as a profitable step for everyone and it creates a win-win situation for everyone.

Along with that, this was not the first time that Air India has launched a flight from Washington. Several years ago, the airline has started a flight to the Washington Dulles International airport via New York but it did not work. The main reason behind its failure is that the passengers found flying to New York JFY and switching flights very inconvenient and time-consuming.