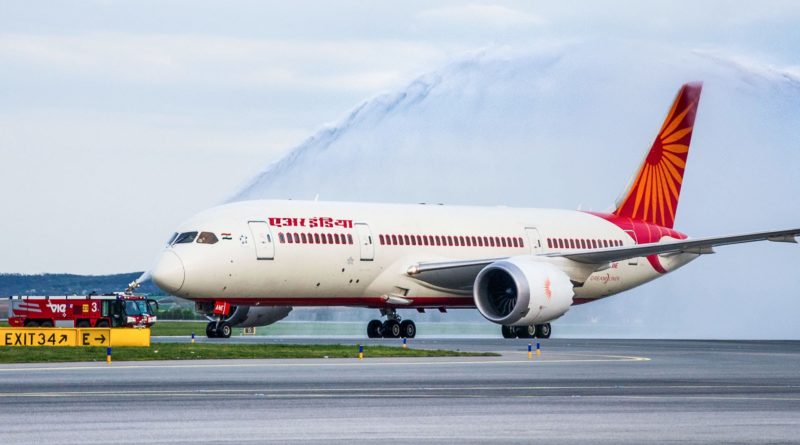 NEW DELHI: Air India has planned to launch its sixth destination in the US. This will be a three-times-a-week service and the passengers will be able to travel from New Delhi to Los Angeles from the forthcoming winters.

As per the statement of a senior Air India official, “There will be a new flight – AI-105/AI-106 which will be operated with a Boeing 777-300 ER aircraft.” The date for the same has not been mentioned yet but will be announced soon.

Currently, the government-owned passenger airline Air India is in the process of disinvestment. It flies non-stop services to other US destinations such as Washington, San Francisco, Chicago, Newark, and New York. The carrier also has a one-stop service to New York from Ahmedabad via London also.

According to one of the officials, “Almost all regulatory approvals for the proposed air services to Los Angeles from New Delhi are in place.” This new addition is a part of the winter schedule and is not on a permanent basis and can be take off anytime between late October and early November.

As per the knowledge of the officials, this new service will be operated three times in a week which will be on Wednesday, Friday, and Sunday. The airline will be deploying a 342-seater B777-300 plane on the route.

Air India is also a part of the Star Alliance (International airlines grouping including 28 members). The carrier serves more than 35 destinations in its overseas network. The network is spread across the USA, Europe, Australia and other Far-East and South-East Asia and the Gulf countries including Qatar, UAE, etc.

Presently, Jet Airways is the only Airline after Air India which supports the same kind of services and flies to US cities via its hub in Europe.

As per the study of the CAPA (Centre for Asia Pacific Aviation), last year only the non-stop traffic from India to the US accounted for 17.4 per cent of the total air traffic as most of the passengers pick the carriers offering direct or non-stop services via their hubs to the US.

Air India has also recently announced its very first direct flight from Hyderabad (India) to Washington (US) too which just add a glimpse of ease and comfort for Hyderabadis residents.

Along with that, this summer only Air India is going to launch a new non-stop flight between Delhi and Dulles International airport and those also are three non-stop flights in a week.