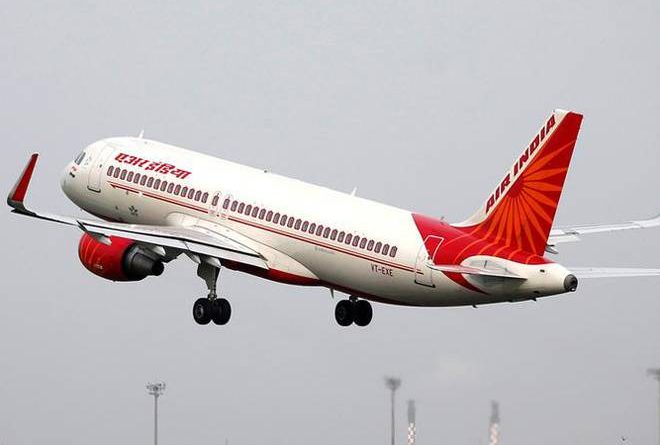 Air India has been struggling with making a profit for several years, and the government previously announced that it would stop funding the airline. Now, in a turnaround position, the government has withdrawn its statement and will continue to fund the airline at least for the time being.

Air India hopes that its refreshed product will help the airline build a better image. The carrier has been working very hard to change its business strategy in a bid to become a more successful airline. These major changes are its first steps toward rebuilding the airline. 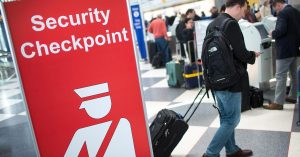 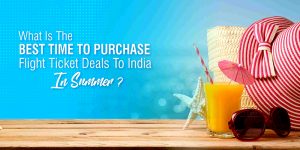