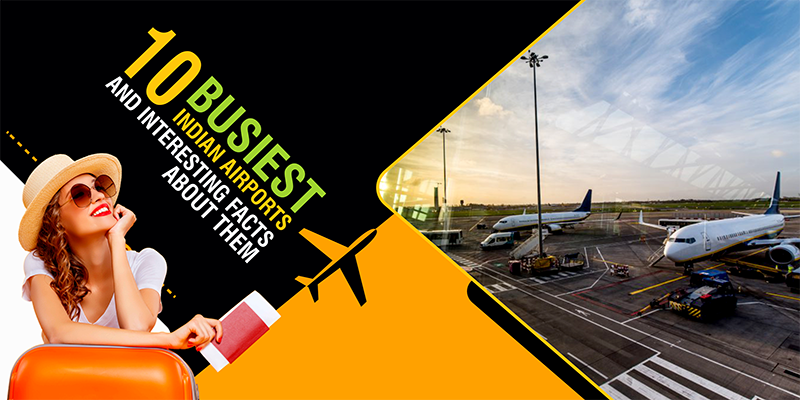 Before travelling to India you must know that Indian aviation is a rapidly growing industry. It is growing by leaps and bounds and already one of the largest domestic civil aviation markets. Furthermore, you will be surprise to know that India has over 130 operational commercial airports. If India is your next destination then you know which one is the busiest? It will help you to choose your leaving point in India while booking the flights to India . 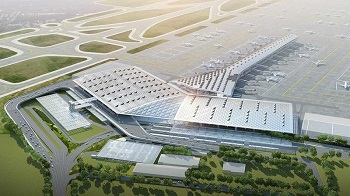 Indira Gandhi International Airport is one of the busiest airports in India. It is spread over the area of 5,106 acres. So when you book flight from USA to India the more chances that your airplane will land here. You will surprise to know that there are plans to increase the capacity to 100 Million by 2030. 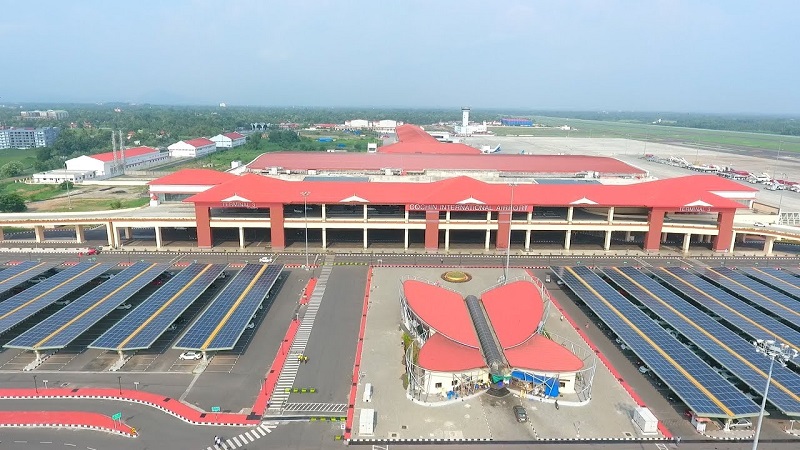 Cochin airport is another busiest airport for passengers and cargo in India. Besides that, the airport has three terminals. One for domestic, second for international and third one is for cargo. In terms of international traffic in India, it is the fourth busiest airport. 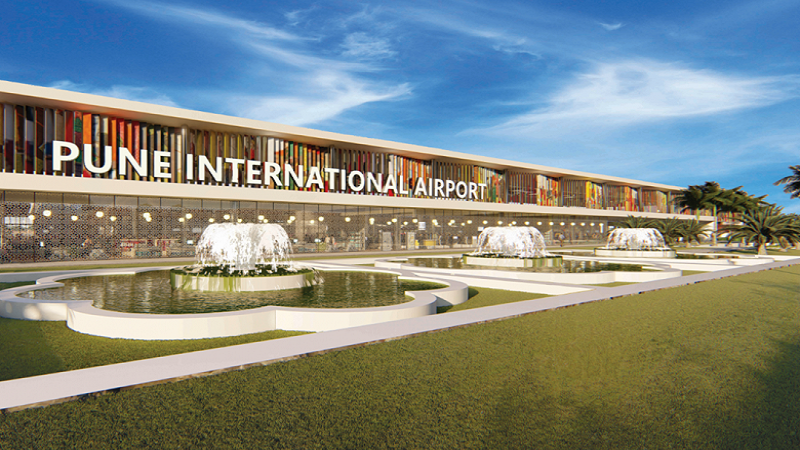 If you are flying to India then you must know that Pune International airport is one of the biggest and busiest ones. This airport also serves as both domestic and international flights. 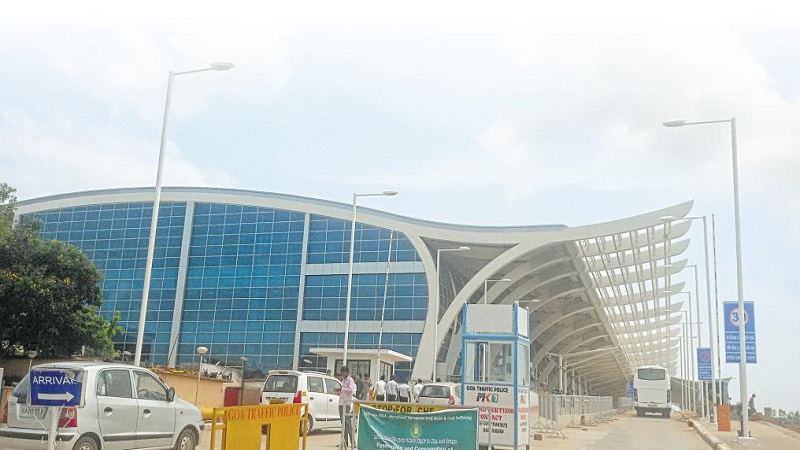 Dabolim airport was built in 1955 by the Government of the Estado da Índia Portuguesa. The airport is spread over the area of 1700 acres 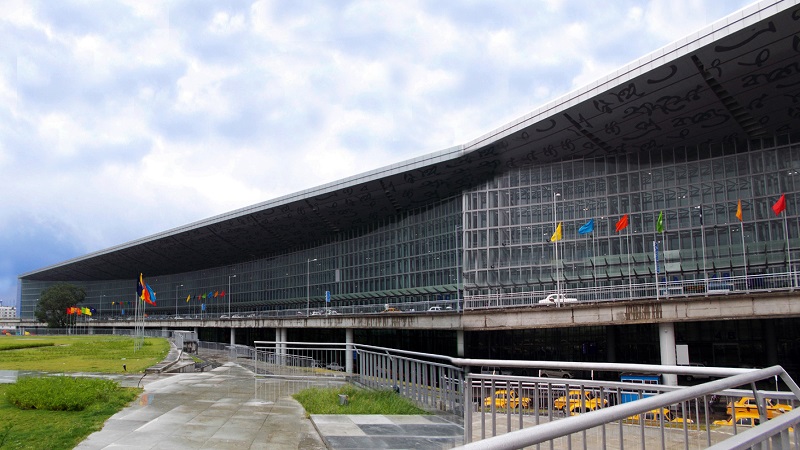 This International Airport has two runways that handle traffic of up to 35 and 15 flights per hour respectively. When we see based on business this airport comes on 5th number in India. It is named after the name of Indian Prominent leader Netaji Subhas Chandra Bose. 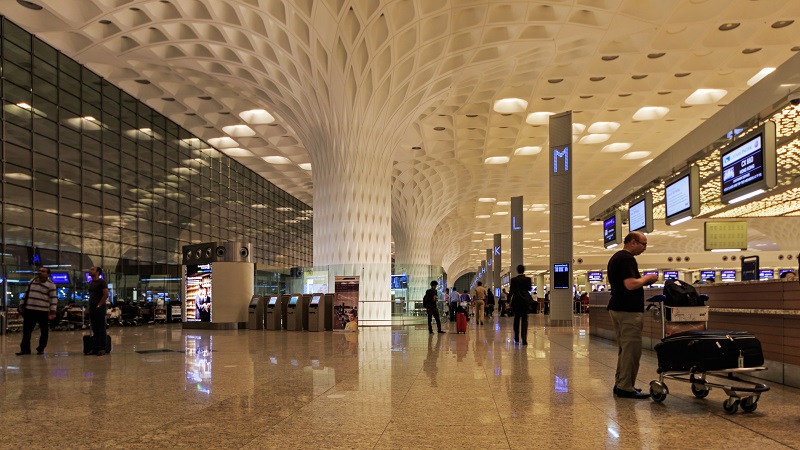 This airport was formerly known as Sahar International Airport. In terms of international passengers, it is the second busiest airport. 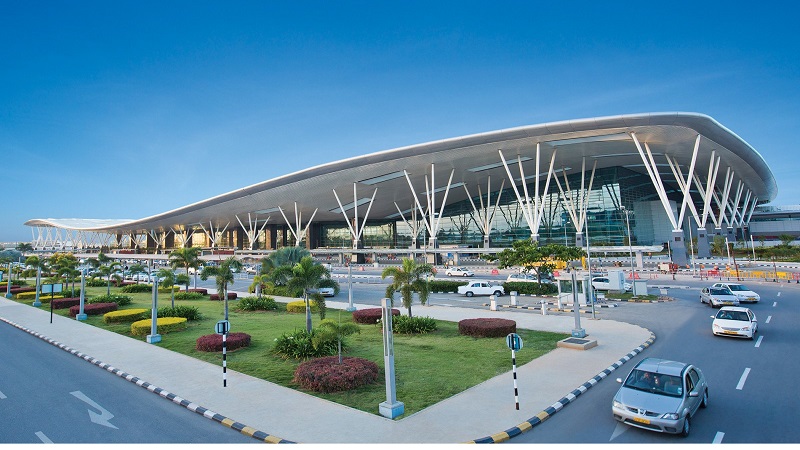 This one of the biggest and busiest airport is located in Bengaluru in the area of 4000 acres. It used to be known as Bangalore national airport earlier but renamed in February 2009. 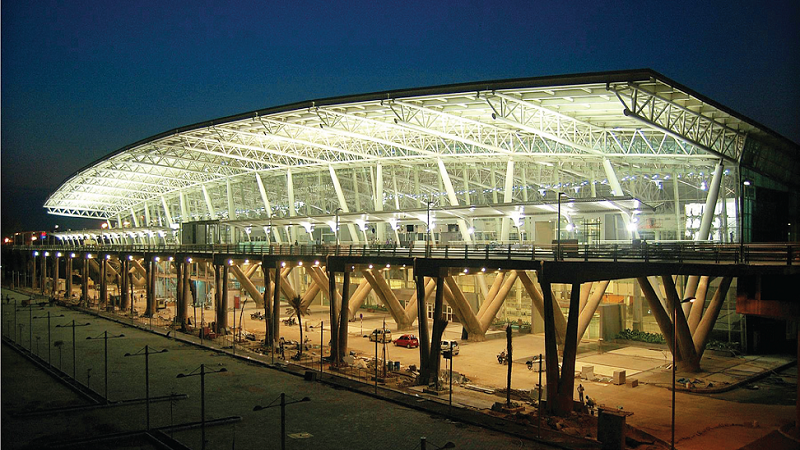 It is one of the first airports in India. 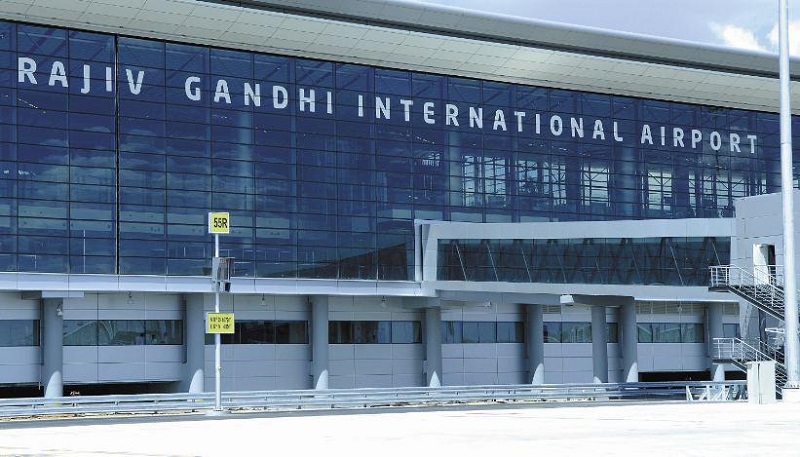 It is situated in Shamshabad which is 24 kilometers (15 mi) south of Hyderabad. In the fiscal year of 2018-19, this airport has served 21.4 million passengers. Also, note that this is named after the name of former Prime Minister Rajiv Gandhi. It is ranked in the 6th number if we see on the passenger’s traffic.

It is a single terminal airport. And still have a capacity of 12 million people every year. 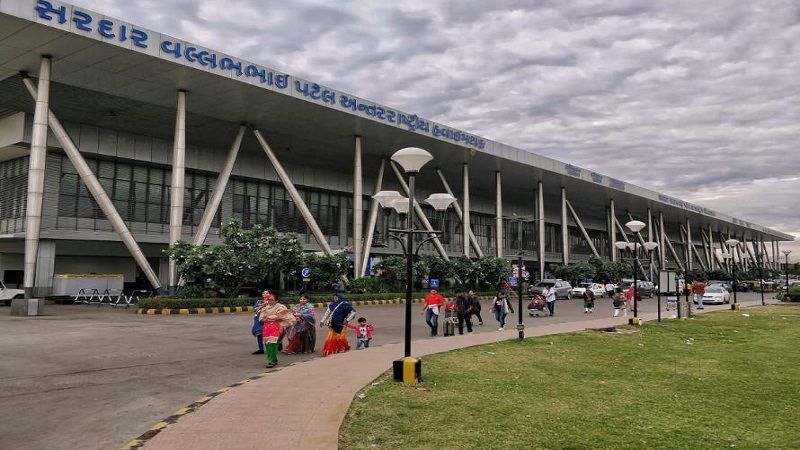 This major airport of India was named after the first deputy prime minister of India – Mr. Sardar Vallabhbhai Patel. In terms of traffic, it is the 7th busiest airport in India. Besides that, it was awarded as “Most improved airport” in the Asia-Pacific region by the Airports Council International in 2017. It has four terminals. One is for a domestic flight second is for the international third one is an additional terminal for secondary traffic and the fourth one is a cargo terminal.

1.> What is the busiest airport in India?

2.> Which state in India has highest number of airports?