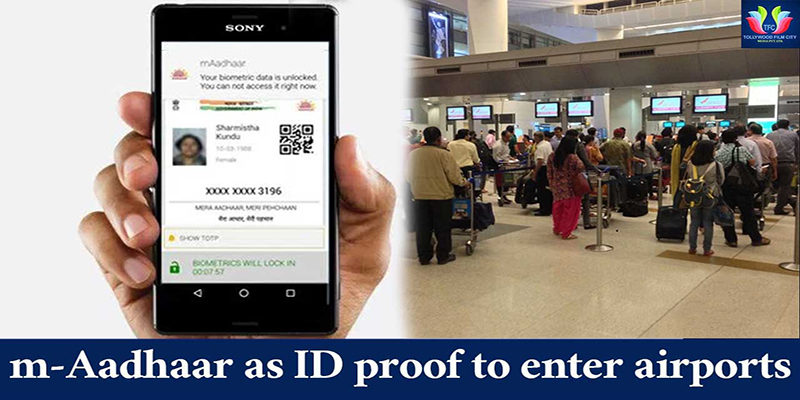 You can enter the airport premises if you have any one of the ten identity proofs listed by the Bureau of Civil Aviation Security.

New Delhi: According to a circular issued by aviation security agency BCAS, Mobile Aadhaar can be used as an identity proof to enter airports.

Along with that, there is no requirement of identification documents for minors accompanied by parents.

The Bureau of Civil Aviation Security (BCAS) stated in its latest communication that passengers can enter the airport premises with any one of the ten identity proofs. This includes passport, voter ID card, Aadhaar or m-Aadhaar, PAN card and driving license.

The list of other documents which are also acceptable includes a passbook issued by a nationalized bank, pension card, and service photo ID card of central or state government, PSU, local bodies and private limited company.