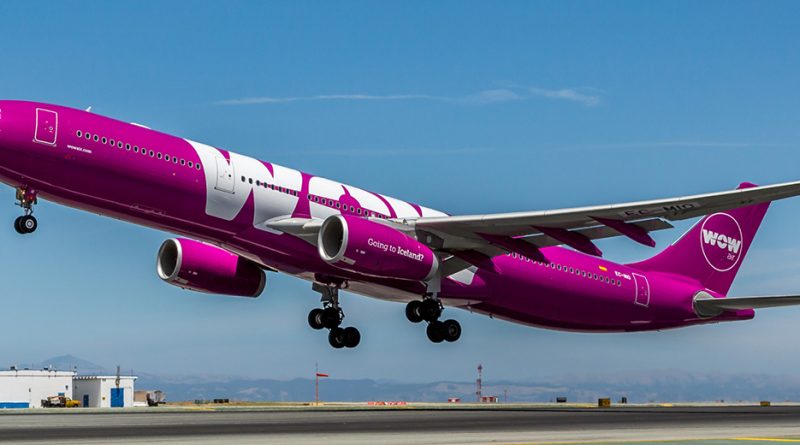 WOW Air has announced Vancouver, Canada, as its newest destination.

The Icelandic discount carrier, known for offering one-way flights as low as $99 to Europe, will begin flying from the city on June 6. WOW will offer six weekly flights to its hub near Iceland’s capital of Reykjavik on new, 208-seat Airbus A321neo single-aisle jets.

Wow opened tickets sales on the route with one-way fares to Iceland as low as $129 Canadian (about $98 U.S.). WOW’s Vancouver route is currently scheduled through October 2019. It will go head-to-head against competing year-round service offered by rival Icelandair.

WOW Air’s Vancouver news came just days after CEO and airline founder Mogensen said “we are delighted to expand our roster of destination to include Canada’s west coast.”

WOW’s expansion to Vancouver also follows that airline’s confirmation that it will end service to three cities in the U.S. Midwest. Flights to Cincinnati and Cleveland will end this month while service from St. Louis will be discontinued in early January.