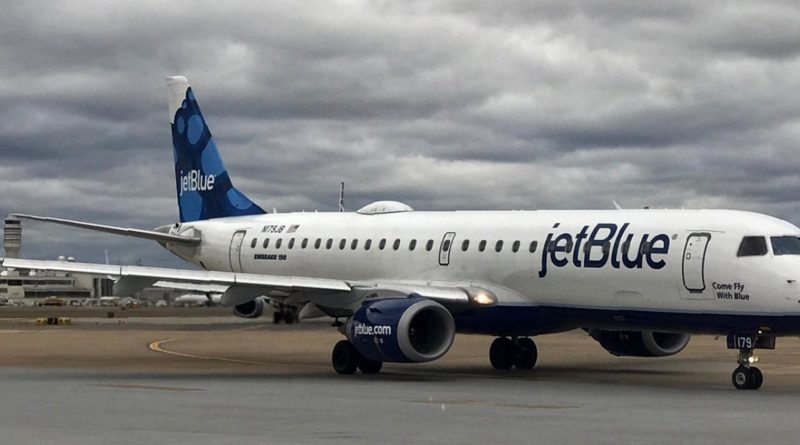 JetBlue Airways confirmed what anyone who has shopped for airlines tickets lately already knew: the airline, like its competitors, has been aggressively raising fares to offset sharply higher fuel costs.

Airlines executives are often reluctant, at least publicly, to admit that tickets prices are on the rise, using industry jargon like “improving yields” to talk about the fare climate.

In late August, JetBlue became the first major airlines to hike baggage fees. The new charges will be $30 for the first checked bag and $40 for second checked bag, up from $25 and $ 30. Alaska airline’s bag fees are due to increase in December.

Airlines are able to pass along fuel costs because travel demand is strong from business travelers and vacations. On united airlines’ quarterly conference call last week, President Scott Kirby, called it “one of the best revenue environments we’ve ever seen.”