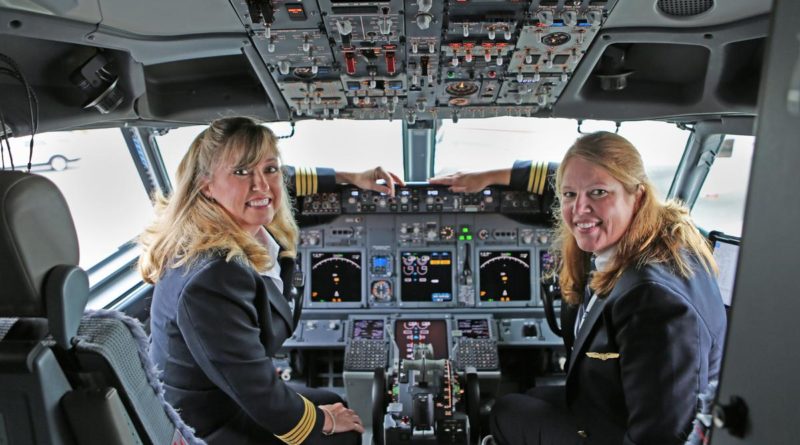 On Saturday, United Airlines make a statement that some cockpit door access information may have been made public but it has measures in place to keep the flight decks on its aircraft secure.

Right now, the airline has not mentioned that how the information became public but stated that they are working to resolve this issue as soon as possible.

Maddie King, the spokesperson of United Airlines has said that “I can confirm it was not a breach like a hack” but she did not give more details by saying that the company does not discuss security procedures yet. But later on, King said in an emailed statement to NBC Los Angeles that “the information was inadvertently made public.”

After the 9/11 hijacking incident, the cockpit doors were fortified and secured.

United Airlines stated in a “Safety Alert” emailed to employees, “Information regarding its flight deck access security procedures may have been compromised.”

The email sent to the employees on Saturday was short on specifics. But the airline said that it was working on a “corrective action plan” and the pilots have been asked to review procedures during briefings.

United also gave a statement, “The safety of our customers and crew is our top priority and United utilizes a number of measures to keep our flight decks secure beyond door access information.”

In the coming days, you may witness new features in the procedures of the flight deck which will include a code to unlock and open the secured cockpit door. Along with that, it may also process for signaling when the cockpit door is going to open during a flight.

As per the United’s website, the Airline’s network serves about 215 domestic airports and 122 international destinations and has nearly 4,500 daily departures.