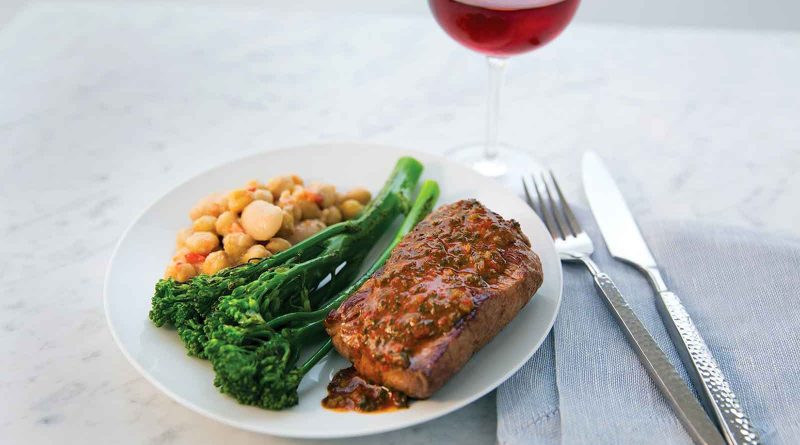 A partnership between United and Chobani, United’s new banana bread pudding has been exclusively created for the airline. Served warm, United wants to ensure flyers get a taste of fall in a comforting, delicious morning entree. The newly added breakfast item is specially crafted using banana bread pieces and butterscotch chips baked in a vanilla egg custard. It comes topped with oats, cinnamon and brown sugar. To give the dish a healthier, more contemporary spin, Chobani® Vanilla Greek Yogurt is used instead of traditional heavy cream.

Fans of craft beers can now pick seasonal beers to enjoy while onboard. The new options include Goose Island® Midway IPA and Blue Point Brewing Company® Toasted Lager. Though, beer is absolutely complimentary in United Economy® on trans-Atlantic flights; flights between the US and Argentina, Brazil, Chile, Colombia, Ecuador and Peru; and trans-Pacific flights between the US and Australia, China, Japan, Korea, New Zealand, Singapore and Taiwan.

United passengers who are keen on the carrier’s Choice Menu ‘Bistro on board’ items can purchase them on most flights with a scheduled flight time stretching more than three hours within the US as well as on flights to Canada, Mexico, Central America and the Caribbean. The carrier’s newly added breakfast menu items are available on the above-mentioned flights departing 5:00 a.m. and 9:44 a.m.

On the other hand, Snack Shop items are available for purchase on majority of United flights with a scheduled flight time of over an hour and a half within North America, including the Caribbean and select Latin American cities as well as Australia, New Zealand and Singapore.

While these new food items and craft beers have already been rolled out as of September 1, 2018, flyers have more options to look forward to from next month onwards. United will be adding a new cheeseburger and a chicken parmesan sandwich to its lunch and dinner menu beginning October 1, 2018. The carrier will make these two new food items available for purchase on flights within the US as well as on flights to Canada, Mexico, Central America and the Caribbean departing between 9:45 a.m. and 8:00 p.m. in the evening.

United’s new cheeseburger will feature a beef patty with white cheddar cheese on an Asiago bun complete with an assortment of sauces including mustard, ketchup and chipotle mayonnaise. The soon-to-be-rolled-out chicken parmesan sandwich featuring an Italian-herbed ciabatta roll will be crafted with mozzarella cheese, basil marinara sauce and breaded chicken. The prices of these new menu items have not been revealed yet at this time. 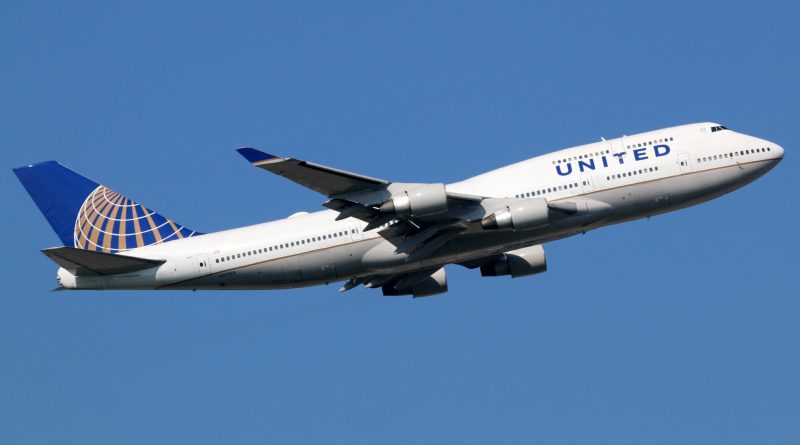