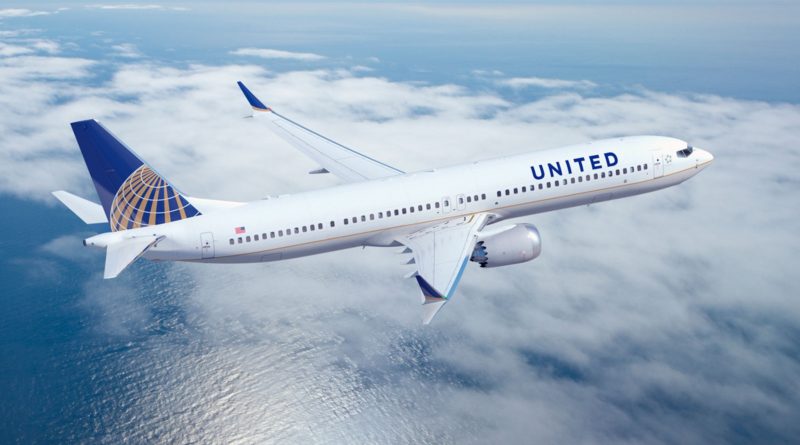 Due to poor air quality in India’s capital (DELHI), the major US airline United Airlines has temporarily suspended its flights for the route – Newark-New Delhi. The airline also mentioned that some extra charges will be waived for passengers forced to reschedule.

One of the United Airlines spokespersons has stated that “We are monitoring advisories as the region remains under a public health emergency, and are coordinating with respective government agencies.”

Talking about the other airlines, they are still flying to the national capital. It is still not clear if they will follow United Airlines’ move to suspend flights.

On this matter, the CM of Delhi Arvind Kejriwal called the capital a “gas chamber” as thick toxic smog continued to envelop the mega-city of around 20 million people.

According to a U.S. embassy monitor, these tiny particulate matter lodges deep in a person’s lungs has scored to 676 and as per the World Health Organization guidelines, the suggested level above 300 is hazardous to health.

For more updates, travelers flying over the next several days should visit the website of the United Airlines or download the company’s mobile application is also a good idea.