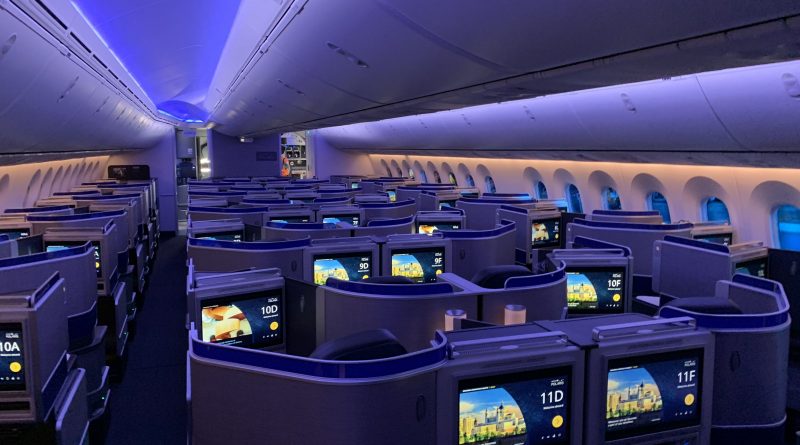 United says it’s adding more than 1,600 premium seats to about 250 of its aircraft, part of an effort to compete against rivals for high-spending road warriors.

The carrier is even planning to introduce a new type of 50-seat regional jet. Complete with first-class seats and a self-serve beverage and snack area, United believes the new Bombardier CRJ 550s will help it attract business travelers flying from small markets to its hubs or connecting to international markets.

“Today we hear all too often that passengers come in from a smaller market trying to access United’s global network, (but) can’t find a premium seat on the short-haul segment,” he said.

In an example United hopes to replicate in similar markets across its network, Nocella said the carrier’s CRJ 550s will be added to its service from Bentonville to Chicago, “connecting to our flights to China and the rest of our … global network.”

United will deploy its first CRJ 550s at its Chicago hub, adding them on routes of less than 900 miles with high premium demand. Next, they’ll be added to the schedules at United’s hub in Newark, New Jersey.

As another piece of the initiative, United also will increase the number of first- and business-class seats on some of its Boeing 767 wide body jets and on all of its single-aisle Airbus A319 and A320 jets.

The first reconfigured 767 will begin flying for United this month, with the effort continuing into 2020. 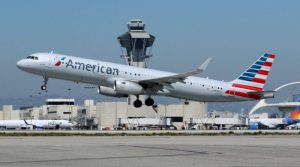