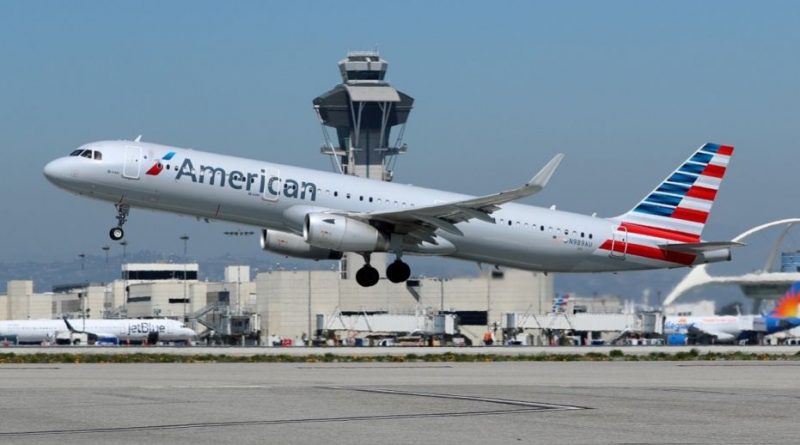 American Airlines has some good news for beer lovers. Summer is coming to an end, and after a long and hot one, the airline is introducing three new tasty beers for the fall season. They debuted on Sept. 1 and are sure to be a hit.

According to an American Airline spokeswoman, the three brews that were replaced include the Budweiser, New Belgium Voodoo Ranger IPA and Sam Adams Boston Lager. They have been replaced by Sam Adams Octoberfest, from Boston, MA; Goose Island IPA, from Chicago, IL; and Fat Tire Belgian White, from Fort Collins, Colorado. The beers are available for purchase for Economy flyers while those in premium cabins get to chug them on the house.

American prides itself on offering a great selection of beers, wines and spirits, and frequent flyers are bound to be happy to see a few new beers. Though, currently, airlines like JetBlue and Delta are providing American a run for its money. Both JetBlue and Delta offer a selection of craft beers from all over the country, and most other airlines aren’t far behind in their selections.

The overall trend in the United States has been drifting away from traditionally famous and mass-produced beers such as Coors and Budweiser, so it’s no surprise that the airline have dumped Budweiser in favor of craft beers. However, it’s not necessarily a permanent move, and if there is enough outcry, Budweiser may be back in the rotation in the future.

While beers aren’t free on all American routes for Economy flyers, they are for flights to and from Europe, Asia and some Latin American cities. Beer is also complimentary from Dallas-Fort Worth to every Hawaiian city American Airlines serves. And, on American Airlines shuttle flights, snacks, beer and wine are free for those in Economy Class. 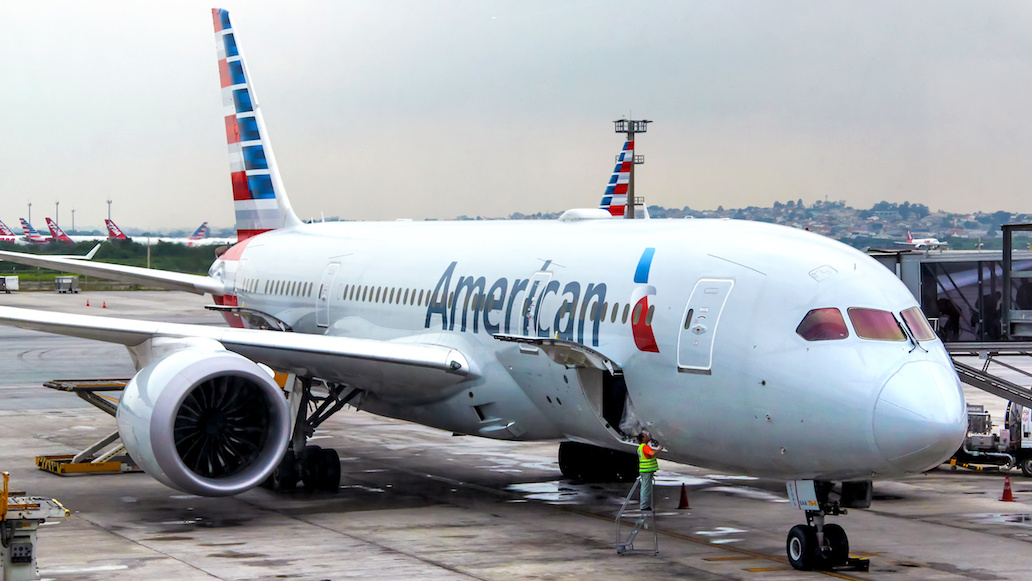