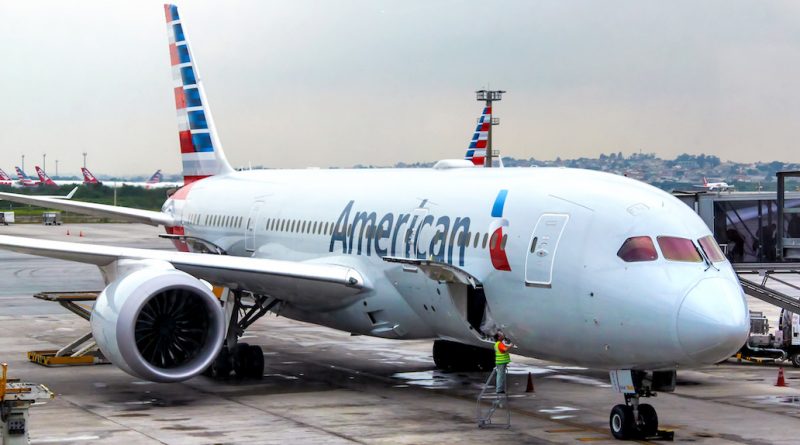 The topic of overbooking became a hot subject when a man was forcibly removed from a United Airlines flight back in 2017 due to a lack of seats. United quickly addressed the issue by trying to eliminate denied boarding and increasing compensation for passengers willing to give up their seats. The entire industry is now focused on fixing the problem of overbooked flights.

American Airlines has developed its new program to utilize technology to reduce the headaches some travelers experience when it comes to overbooked flights. The aim of the program is to essentially address overbooked flights before passengers board in an attempt to decrease the likelihood of another incident like the infamous one that took place on the United Airlines flight last year.

American Airlines is one airline that is making big changes to take away some of the pain caused by overbooked flights. However, the new policy from the airline won’t guarantee that flights won’t be overbooked. What it does alert passengers ahead of time if their flights are going to be overbooked. 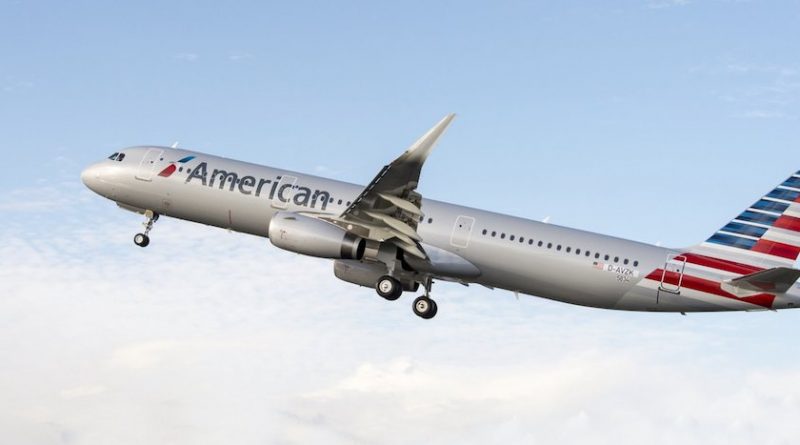