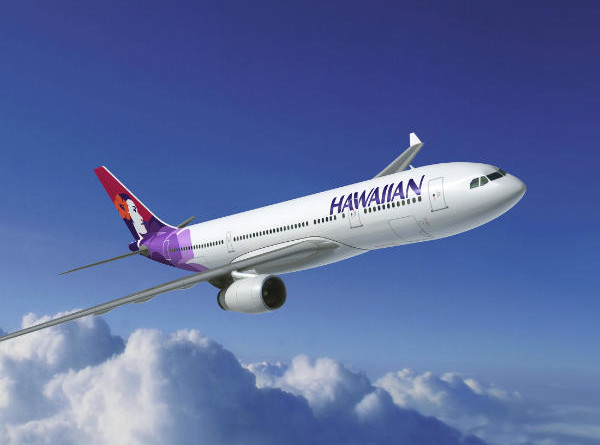 Being on time is the first criteria a traveller seeks when making arrangements to fly with a particular airline or arriving and departing from a specific airport. The recent OAG ranking, where analysts check the on-time performance of airports and airlines is out.

The findings reveal that in 2015, the Hawaiian Airlines and the Alaskan Airlines were the top performers amongst North America’s carriers. Their time performance was 89.1% and 86.38%, respectively. Whereas the other major carrier, such as, Delta had 84.5% and stood at fourth ranking.

As far as the airports are concerned, the OAG analysts state that Minneapolis- St. Paul International airport had the top spot in North America, with 85.3% on-time performance and was at number four worldwide. On the other hand, for global airport ranking for time discipline, Tokyo Haneda Airport was at first place, 91.2%. Furthermore, the most improved American airport was Chicago O’Hare.

For the business travellers, what matters is that there should be no delays in the departure and arrival when travelling to their destination for a business meeting or conference. Thus, as per the OAG report, the best cities, globally, for meeting sites are, Copenhagen and Berlin, with 88.5% and 86.3%, respectively. While in USA, the best cities for meetings are, Atlanta, Phoenix, San Diego and Minneapolis.