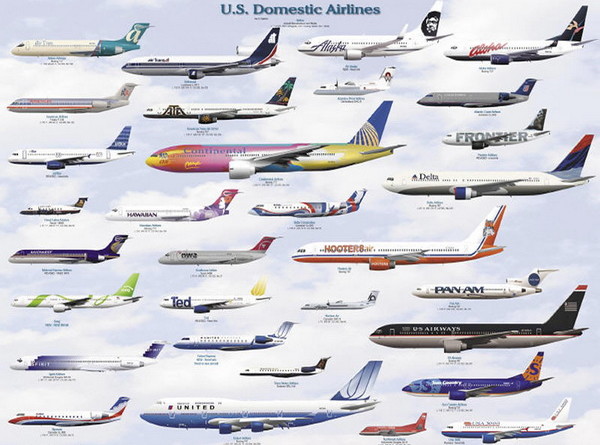 In a first for all major US airlines, the fares have been increased by $3. For the top American airlines, the domestic one-way travel has been raised by $3, on all American Airlines Group, United Continental holdings, Delta Airlines, Southwest Airlines and Jet Blue Airways.

This news comes at a time when the US Justice Department is looking into rumors of airlines potentially conspiring to limit flights and keep the airfares high.

It is customary for airlines to keep an eye out on the goings on of other competitors and match up to their airfare and thus attract potential travellers to their carrier. The new fare raise started with Delta and Southwest was next to catch on.

The US airlines do adjust their fares quite frequently, but an entire industry wide match is very rare. The travellers will have no choice but to accept the new fares, as these top five airlines, control 80% of the American air travel market.

The air travel industry analyst, Robert Mann predicts that this hike might help the airlines boost their revenue, even though leisure travel might slump a bit. He further says that this might assist the airlines in managing their labour costs too.