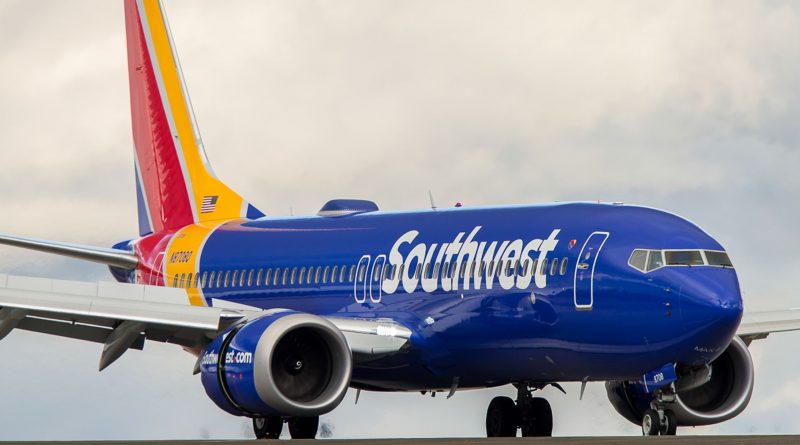 Exciting to use phone at 35,000 feet in air as southwest airlines has add this interesting feature of free in-flight messages. This airline had been charging $2 per flight for service since 2013 but now it is free of cost.

Passenger can send instant messages via iMessage and WhatsApp as long as they have that apps beforehand. (Passengers who purchase the airline’s $8 in-flight internet service already get messaging for free).

Along with southwest airlines, there are so many other airlines which also offers the same service; some of them are:

Delta Airlines: a year ago, they started offering free mobile messaging on wi-fi. It works with iMessage, Facebook Messenger and WhatsApp.

Alaska Airline: this was the first U.S. airlines to introduce free messaging in early 2017.

American airlines: they had announced the service of free messaging a year ago but never implement it. They are focusing on the other in-flight entertainment, including free live Tv, spokesman Joshua freed said.

United has free messaging on some aircraft, according to spokeswoman Maddie king and is looking at expanding it throughout the fleet. 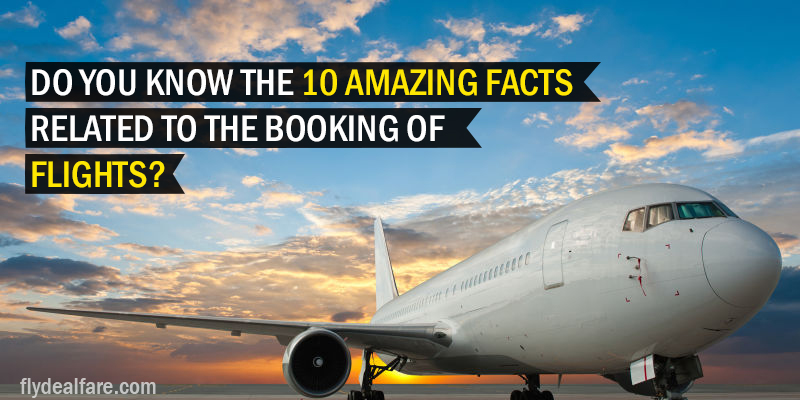