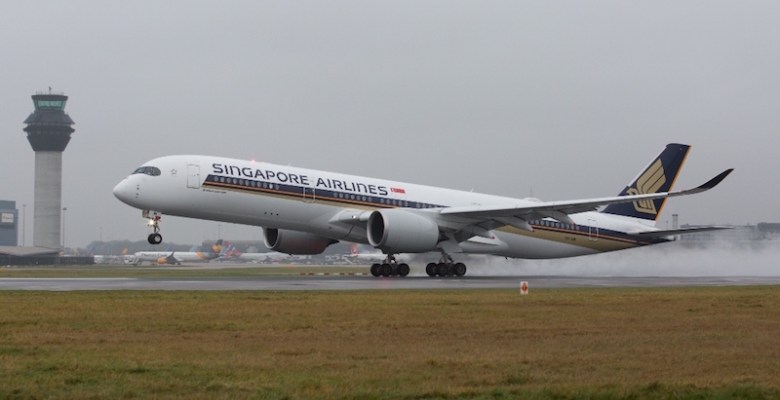 Singapore Airlines (SIA) said it will deploy the latest Boeing 787-10 aircraft on the New Delhi-Singapore route from October, replacing the existing B777-200. The inaugural Boeing 787-10 Dreamliner flight will depart from the New Delhi’s Indira Gandhi International Airport on 28 October.

The release also said that SIA was the world’s first airline to take delivery of Boeing’s newest Dreamliner variant in March 2018 and will also be the first to fly it to India. Presently, the Asian carrier operates 2 daily flights to the national capital of India. From which one flight is operated by Boeing 777-200, while the other one is by the Airbus A380. 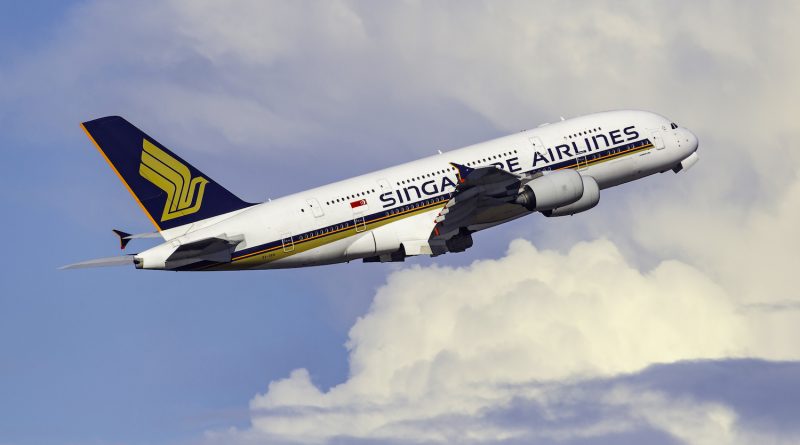 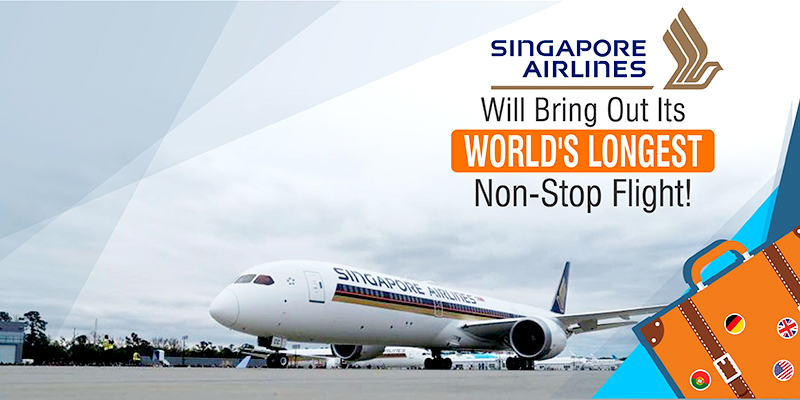