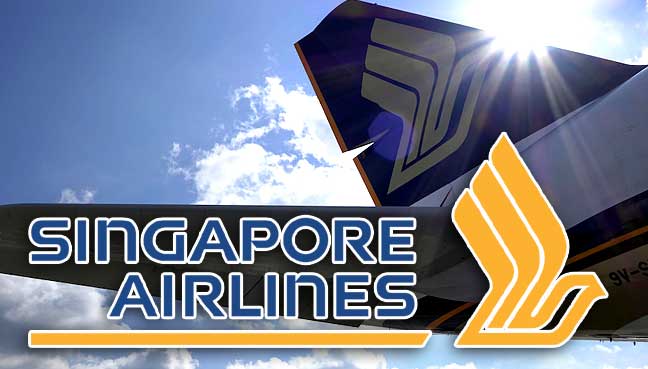 As per the World Airline Ranking published by AirHelp, the flag carrier of Singapore has taken the top spot in the listing.

Basically, AirHelp is a technology company that offers legal services to passengers of different airlines who are traveling into or out of the European Union.

For this process, AirHelp has analyzed the performance of the different airlines all over the world. It considers a number of factors like punctuality, services, and passenger experience but the ticket pricing has not been taken into account.

After that, the Etihad Airways captures the second spot. Singapore Airlines ranked first in the listing for its punctuality and completes the top 3 list.

British Airways also show a desirable performance and leads the way with 2 of its airlines in the top 10 that are British Airways which is at the 7th spot and the Virgin Atlantic Airways which placed 8th in the listing (both the airlines score 8 out of 10 for its service). Anyhow, the highest ranked European airline is at position 4th i.e. Austrian Airlines. After that, Canada’s Air Transat is placed 5th in the list.

Along with the airlines, AirHelp also published the listing of top airports all around the world. In that listing also which has the following top 3 airports: