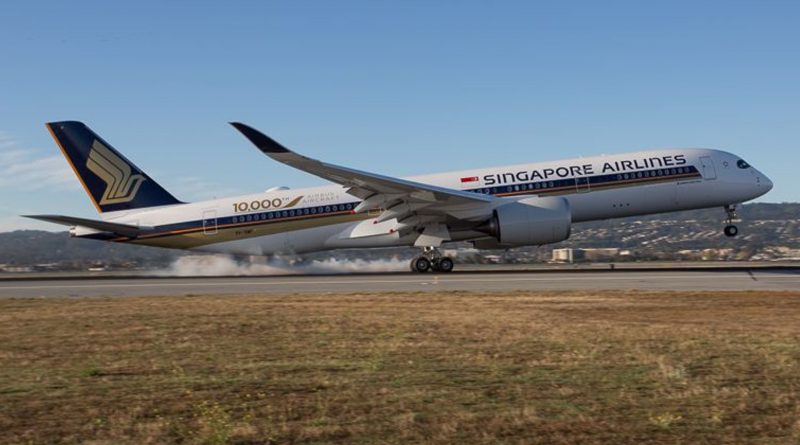 Singapore Airlines will begin flying from Seattle, part of a big U.S. expansion by the carrier known for its high-end service.

The Seattle flights will start in September 2019, giving Singapore its first new market in the U.S. since 2008, when it added service from Houston.

The Seattle flight announcement comes amid a broader high-profile expansion for Singapore Airlines in the U.S.

Just three weeks ago Singapore airlines relaunched nonstop service between Newark, New Jersey and Singapore and reclaimed the title for having the worlds longest regularly schedule flight. And one more flight will restart for another U.S. route that also will be among the longest on the planet.

Singapore airline is on the move in northern California, too. It’s already expanding its recently-launched San Francisco-Singapore service, going to 10 flights a week from the current seven.

Singapore is perhaps best known around the world for its Airbus A380 super jumbo jets that feature ultra luxurious suites. 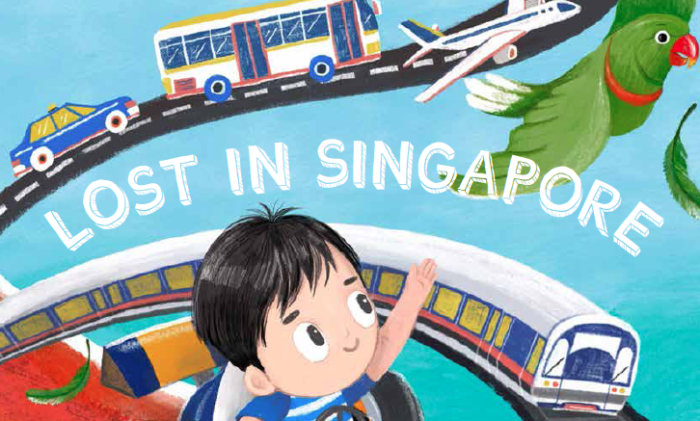