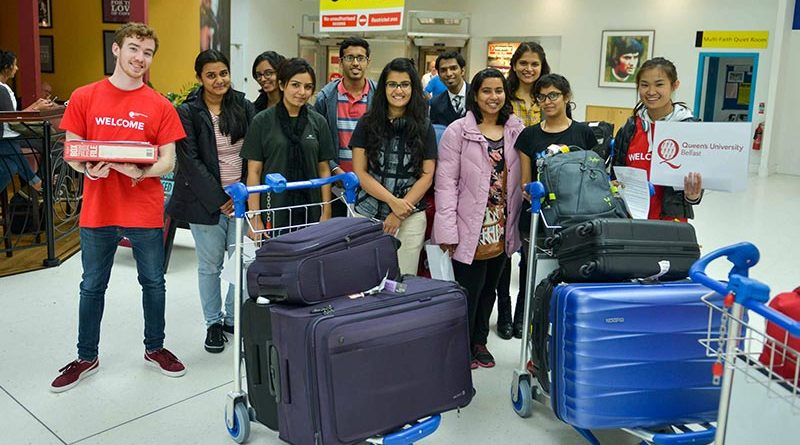 MUMBAI: There is some good news for the students from India who are planning to travel abroad to study as Qatar Airways has introduced an extra baggage offer for them.

For more data and detailed information, people are advised to go through the airline’s website. This thing is valid on all bookings made on or before 31st March 2018 for travel before 31st December 2018.

In a statement issued by Qatar Airways, “Students can take three pieces of baggage of 23 kilos per piece to the USA and 40 kilos for one piece for students traveling to the Europe.”

In addition to that, students can also avail benefits of a range of other stuff like while booking their tickets, things like changing of date and other details will be done for free.

During the Paris Air Show 2017, Qatar Airways recently revealed its very first Boeing 777 named ‘Qsuite’ which will be equipped with the airlines’ new and unique seat design.

In a statement, it has been cleared that since the debut of Qsuite in Paris, it has been featured on the Doha-London Heathrow route and will be followed by Paris and New York with the airline’s fleet retrofitted at the rate of one plane per month.