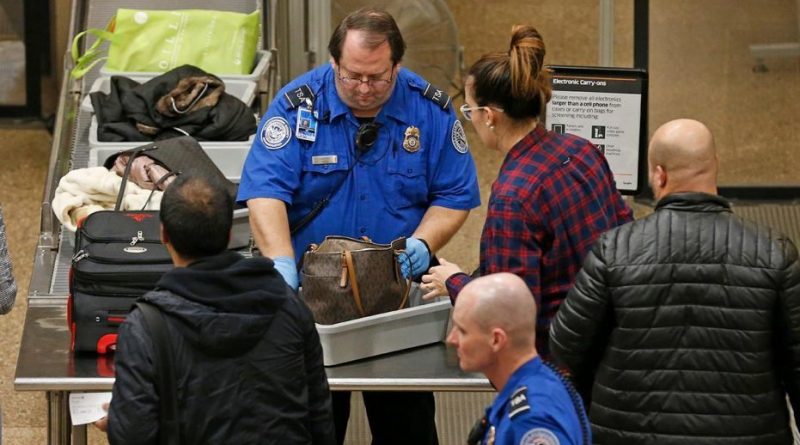 The Transportation Security Administration is bringing new 3D security scanners nationwide, which means your next airport experience could go a lot smoother.

TSA began testing the “computed tomography” machines at airports in Phoenix and Boston in June 2017. Since then, the machines have been expanded to 12 more locations.

In a press release, TSA announced 300 new systems will be deployed at more airports nationwide thanks to a $96.8 million contract.

The biggest perk for travelers? You may not have to take your laptop, liquids and other materials out of your carry-on bag for inspection in the coming years.

Unlike a standard two-dimensional X-ray that most travelers see at airport checkpoints, the 3D technology allows TSA officer to rotate the image digitally to examine a suspicious item without unpacking a bag.

The initial deployment of new systems is expected to begin in summer 2019 and be completed in 2020. It is unclear which airports will receive the new scanners first.