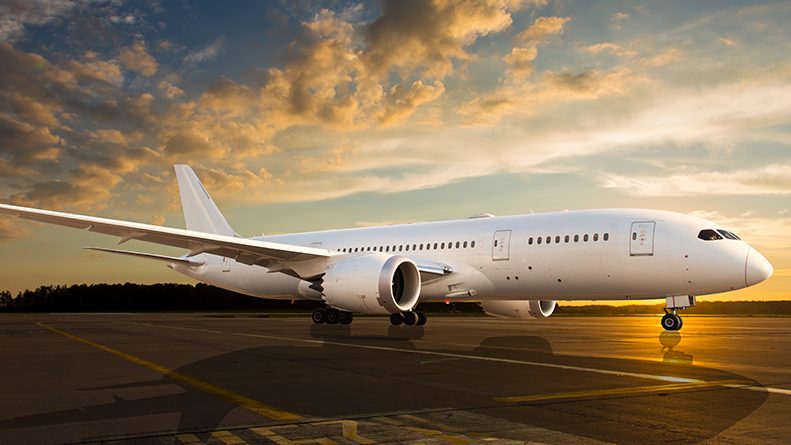 An annual ranking of the best and worst airlines in the United States has Delta leading the pack.

Delta moved up two spots from last year’s ranking to edge out Alaska Airlines, which led the list for the past two years, and Southwest Airlines, which is the nation’s largest domestic carrier.

Frontier Airlines was ranked the worst airline of the 10 and fell five spots from last year’s ranking. No-frills airlines didn’t fare well in general, with Allegiant and Spirit also ranking near the bottom, but Frontier’s last-place finish was also attributed to its poor on-time record, lackluster cabin features and high rate of customer complaints.