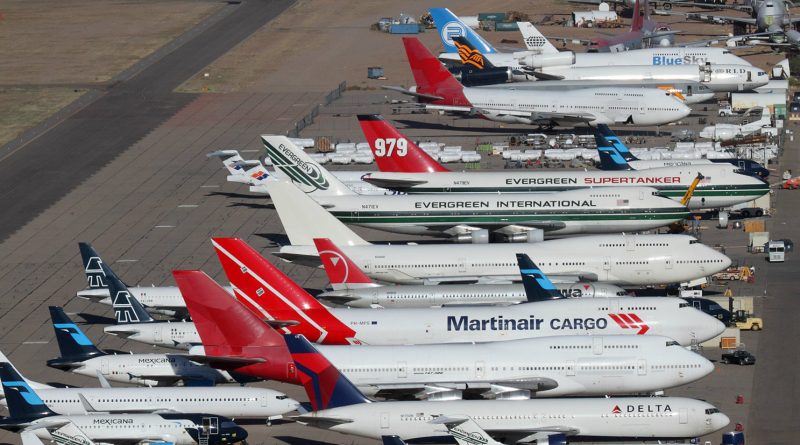 As per the new study of AirHelp, the standard of the facilities on the flights is getting down and down continuously. The main reason behind this is the airlines which are cutting off the onboard perks and shrink legroom space in order to save money.

On Monday, AirHelp has introduced a list of top airlines in the world which is totally based on the quality and service, on-time performance, claim to process, and how people discussed airlines on social media. This ranking is concluded after analyzing the data from December 22, 2016, through March 20, 2017. Soon after which United Airlines was in news for a high-profile incident involving a passenger named Dr. Dao being dragged from a full flight.

As per the ranking of AirHelp, the US careers don’t make much contribution as not a single airline able to make its place in the top 25 airlines.

According to the past rankings in the US, SouthWest Airlines comes out as everyone’s favorite followed by Delta and American Airlines and then JetBlue.

Anyhow, AirHelp’s has introduced the new listing of top 10 airlines on the basis of a survey which takes into account, not just airlines’ approval rating but also their performance from December 2016 to March 2017.

Singapore Airlines tops the list following by Etihad and Qatar Airways. The following airlines made into the top 10 list:

After the best 10, there are airlines which are concluded as the worst four airlines. This includes the Bulgaria Air, SmartWings of Czech Republic, Tunisair, and Monarch.

An airline industry reporter at travel website Skift, Brian Sumers was skeptical of the standings. He added particularly in the U.S., the fares are comparatively low plus most of the airlines also offer in-flight entertainment than European airlines.

He also stated, “It does not make sense that U.S. airlines couldn’t crack the top 25; although the passengers of the U.S. airline love to complain but they deserve to perform better in these rankings.”

It was concluded that the Americans are unhappy with airlines despite there is a year-over-year improvement in customer satisfaction. As a result of which the airlines ranked seventh-to-last out of 43 industries as per the American Customer Satisfaction Index in 2016.