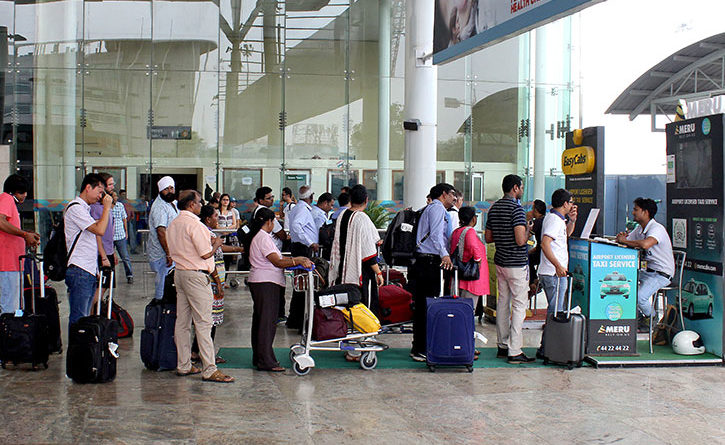 There is some bad news for the first or business class flyers that are traveling through the Delhi Airport. The reason is that they may also need to queue up with economy passengers for immigration clearance at the airport.

The separate immigration counters for such passengers at the departure lounge have been shut; hence there is no other option available for them.

That automatically means that from now the premium flyers have to report early at the airport as the waiting time at serpentine immigration queues is there.

This move from the Bureau of Immigration which felt that there was no need for such a facility when there were long queues at the counters for those flying economy class. Hence from now, these counters would be available as a common pool for all passengers.

One of the senior officials has suggested that this thing may apply to other big Indian airports. But talking about the Hyderabad Airport, it still does not have separate immigration counters for premium flyers.

Virgin Atlantic (London-based airline) has issued a statement to its travel associates: At Delhi airport, the First and business class priority desks have been removed from immigration desks from departures. Hence all upper class and CIP, VIPs will now have to join the regular queue to clear immigration.

Earlier also, the aviation ministry had tackled a similar issue successfully when the Bureau of Civil Aviation Security had asked for abolition of separate security check counters at IGI Airport. At that time, the ministry gets this stand reversed as BCAS comes under its administrative control.