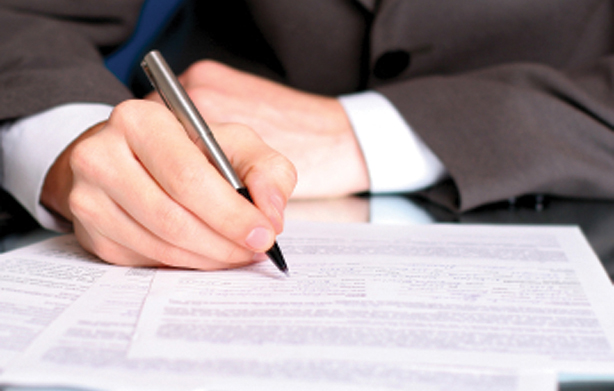 Now passengers travelling to India can rejoice in the fact that they will have less formalities to complete when arriving here. This is due to the fact that, as per the Indian Budget of 2016-17, there are no requirements for customs forms, if a traveler has no goods to declare. The Customs Forms are still valid for all other passengers travelling with prohibited or dutiable items.

The announcement was made by the Indian Finance Minister, Arun Jaitley, in the budget of 2016-17. The new rule will be applicable from this Friday onwards. He further stated that all visitors to India will have to fill a new form “ Indian Customs Declaration Form”, only in cases they are carrying items to declare, or prohibited or the Dutiable ones.

This announcement was further supported by Sanjay Mangal, the Commissioner of Customs at Indira Gandhi International Airport. He has reassured that the new measures have been received and will be promptly followed from now on. He further reiterated that the new forms have been provided to all airlines and they have been instructed to have passengers fill them up beforehand, in case they are carrying goods to declare, so as to avoid long queues at the Customs counters.

In addition to above measure, there has been a change in the duty free allowance also for foreign visitors, this has been increased from RS. 8,000 to RS. 15,000 from 1st of April onwards. The new move is in addition to the other allowances, such as 2 litres of alcoholic beverages or wines, 125 cigarettes, 50 cigars and 125 gm of tobacco.

The other measures that have been done away with our limit of carrying RS. 6,000 worth of duty free goods for all Indian origin travelers and those from China. Furthermore, all passengers travelling from Myanmar, Nepal or Bhutan will now have a new duty free allowance limit of up to RS. 15,000. This is a significant increase from the previous limit of RS. 6,000 only.

This new increase is valid for all air passengers and not for the ones travelling by road, as these will have no free allowance.

The other significant change has been the increase in monetary limit for all travelers of Indian origin from any foreign destination, except for from Nepal, Bhutan or Myanmar. This new increase is up to RS. 50,000 from the previous limit of RS. 45,000.