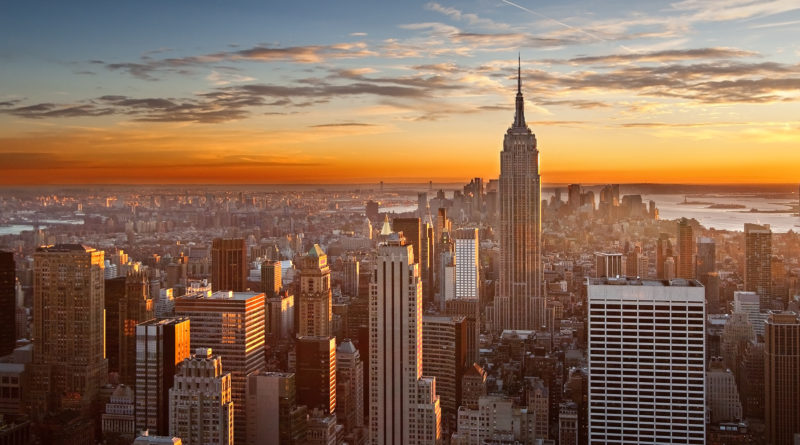 GO THROUGH ALL PLACES ACROSS GLOBE, ONE DESTINATION SHOULD BE TRAVEL BY A TRAVELER, “THE NEW YORK CITY” WITH AMAZING FACTS.

Not every but few of us are passage of a bird, throughout living for the traveling, days start night sleeps within the deep dreams to explore out the each and every beautiful destination of this world.
World is to research out, and travelers well known for this how to do. As in past blog we have shared divergent travels which can be with efforts or with effortless can be done. Keen to share about some Interesting facts for the City, New York, USA. Whether that visits is a professional, personal, invitation, tour, or relates to whatever travel type but should be aware about the special ingredients of THE

• Traveling to New York the very first fact you should be aware about the people, Lot of friends you’ll find or make there but very interestingly they won’t be life last. As they will fill your life, full of joy and happiness, jealousy and pain for that temporary time. You’ll meet the actors, designers and PR chicks and bloggers and people who are popular and the few which think that they are.
Constant on Internet a very special fact about people of New York you’ll find them on Internet rather than Restaurants, bars, bookstores, cafes etc. As most of them are on the social sites to update with their friends, no ends time for them, as status, chats, uploads etc most probably by the some rad person. Tweeting, Instagram, Facebook, no end times for their conversation styles. On another way you’ll find a girl kind, who’ll be behave like a model wearing beautiful outfits and talking about the brands. Moreover she will behave funnier if you are a girl, and with a guy like, I am so glad we are friends and you’ll hardly meet her three times. Variety of people you’ll find like, the existential investment banker with a heart of gold, weird non-working dude who still live in 1988, a DJ etc.

• Cheapest City ‘The New York City’ Peter Minuit the explorer of Dutch Purchased the Manhattan island from Lenape Native Americans for trinkets and tools worth $24. Amazing fact is in 1698 New York City population of 4,937 people. New York City served as the capital of the United States in 1780s, before it was moved to Philadelphia and then Washington D.C.

• “The Name” very firstly known for Manhattan was New Amsterdam, which referred as Southern tip of Manhattan. While taken control by English from Dutch in 1664, and New Amsterdam became New York.

• The Residents about 37% current population of New York was born outside the United States. More than 47% of New York residents above 5 speak language other than English at home. Since 2005, New York counts lowest crime rate of the US cities & safest cities in overall US.

• New York Subway firstly, line was opened in 1904. Nowadays New York subway system is the largest mass transit in the world with 468 stations and 1355 km of track. Total there are 26 routes with 6,200 subway cars, and it runs24 hours a day which includes an underground system unique actually 40% of subway system above ground. Around 5 million citizens ride the New York subway each day.

• Marathon, the largest Marathon in the world is of New York City, with 37,850 finishers in 2006. As in central park attracts 25 million visitors per year.

• Federal Reserve Bank, on New York Wall Street vaults that are located beneath 80 feet the bank and hold about 25 percent of world’s gold bullion.

• “Big Apple” Nickname it is said to be many legends exist about the start of New York City’s nickname ,Big Apple, most historian believe that it can be traced back to the write who covered horse racing in 1920s. He wrote in morning telegraph that stable hands rare referred to New York as Big Apple.

• The Statue of Liberty as the full name is Liberty Enlightening the world and it was a gift from France, given to America in 1886. From ground to top the torch the statue measures 93 meters, and with 204 metric tonnes. The statue became the symbol of immigration during second half of 19th century. During world war one in 1916 statue sustained minor damage, the torch-bearing arm suffered the most damage as with repairing cost $100,00. The stairs in torch were than closed to public for safety reasons, and have remained closed ever since; no one has been able to visit that torch since.

• Places must be explored New York City Is larger than life, special fact about the city, in population, in culture and food, in arts and entertainment. While traveling throughout special places should be explore, Empire State Building Experience, Statue of Liberty, Ellis Island Immigration Museum, and American Museum of Natural History, The Metropolitan Museum of Art, Central Park, Times Square, and Theatre District a lot places you’ll get chance to explore that’s why the city is larger than life we say!

Above mentioned are the famous and things a traveler find to explore out. Rather than this is not the end with the “Big Apple City”. While researching we got few amazing points for every individual traveler must to follow:

• Footwear Comfortable: New York is a walking city – you have to be prepare for trek miles at least while sightseeing. Those women with stilettos and walk over the streets in them, no actually they toss them into a bag and shuttle in comfy shoes. So while travelling throughout the city do the same.

• Variety in Clothes: A Comfort wears should be in your wardrobe as cool and breathable cottons in summer and cozy wool in winters. Because especial you’ll might visit indoor as well outdoors spaces while sightseeing.

• Suitcases Big no:  Well on big suitcases because of they take huge space on subway which can’t be handled while visit on museums or at the door.

• Backpack or shoulder bags carrying: In traveling, Though sightseeing for preventing pick pocketing, a backpack can be take up front, as shoulder bag will be also be on your eye level.

• Be hydrate: Carry up with yourself a bottle of water as well some snacks to eat according to your choice for just be active while sightseeing.

• Traveling Essentials: It’s a common thing to be remember to get care of each and every essentials to be with you, such camera battery should be charged as well with the spare battery, maps or guide book, and the Smartphone via which you can sometimes go through the Google maps.

• City Weather Fluctuation: Be ready with the weathering changing day to day- throughout which whether its morning, day, night, weather can be swing modes, so hold one umbrella for rainstorms.

There is no such deep thought to take as it a stressful part during your traveling as, you might forgot such things but, no worries when you are in New York City is ready to provide you the services actively, you’ll find everything over here, relates to whatever part you need at a time. So visit New York City With full Energy.