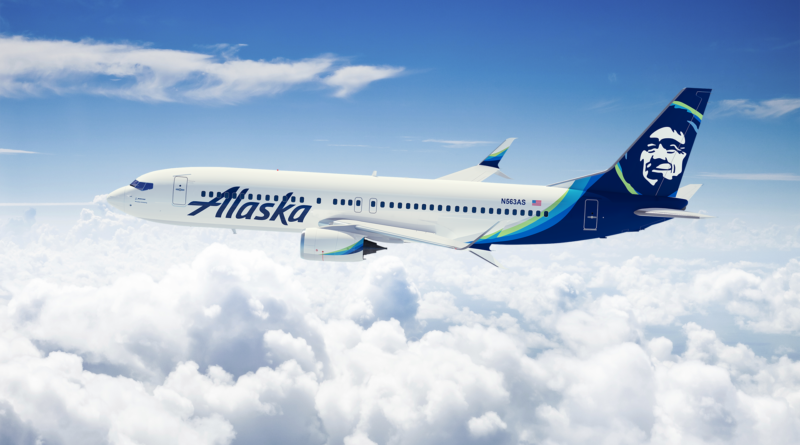 Alaska Airlines to continue with expansion for its Seattle hub by launching new daily nonstop flights to Indianapolis and Wichita, Kansas starting this spring 2017.

To begin with a new non-stop daily service to Indianapolis and Wichita, Kansas is going to start this spring by Alaska Airlines as an expansion. In which about to serve 89 nonstop destinations from Seattle, more than twice as many as its nearest competitor, Alaska will be the only airlines which to fly non-stop from Sea- Tac International Airport to 35 those destinations.

This new route provides link from the Midwest to tech hubs up and down the West Coast. Indianapolis has a thriving business community and also known as the Silicon Valley of the Midwest, with named as No.1 city for conventions by USA Today.  This city is purely a desirable vacation destination, from two professional sports team and a budding craft beer scene.

On other the often referred to as the “Air Capital of the World”, Wichita is the country’s major supplier to builders of commercial aircraft and also home of aviation heavyweights Beech craft, Cessna, and Boeing 737 Fuselage maker, Spirit Aero systems.

With these new routes, Alaska will operate 20 daily flights to mine Midwest cities: which are Chicago, Detroit, Indianapolis, and Milwaukee, Minneapolis, St.Louis, Omaha, Nebraska, Kansas City, Missouri, and Wichita, Kansas.

Alaska will fly Indianapolis with fuel efficient Boeing 737 aircraft. Onboard, passengers will get to enjoy more what they love, like free premium entertainment downloaded direct to customer devices, Pacific Northwest foods and drinks. They will also get provision of leather seats, outlets to charge laptops and personal devices for each traveler.

Another Alaska will also fly to Wichita with 76-seat E 175 jets, operated by SkyWest Airlines. In this 12 seats will be feature in first class, in premium 12 seats, and 52 seats in main cabin. Onboard amenities include Wi-Fi Internet access and Alaska beyond Entertainment in which free and premium entertainment direct to customer devices and power outlets in the first class cabin.