Famously known as the city of dreams, Mumbai is tantamount with India’s largest film industry and one of the biggest movie mechanisms on the globe, Bollywood. Bollywood is the showbiz hub of the country and it’s no surprise that it makes Mumbai a home to hundreds if not thousands of Bollywood actors, directors, film-makers and people who have a desire to be something. This amazing city is the centre of attraction for the whole world and plays a prominent role in the stories told by several of the critically-acclaimed movies like The Lunchbox, Chandni Bar, and the Academy Award winning Slumdog Millionaire.

If you have an interest in the field of film and related industry and know how Bollywood has influenced and shaped popular Indian culture over the last century then you should take time to explore the many movie links in this photographic city. You will witness many majestic Bollywood studios and shooting locations apart from vintage cinema halls and striking wall art inspired by the famous Bollywood stars. Here’s what you need to know about a trip to Mumbai and make it an outstanding one.

Getting To Know Bollywood Up Close 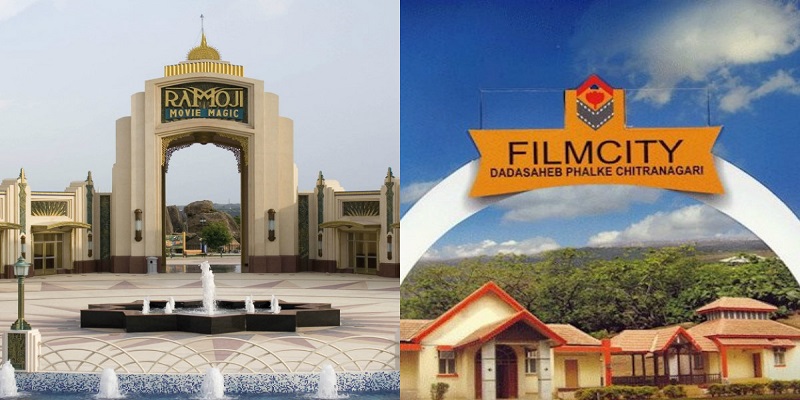 There was a time when the famous Film City Studio in Mumbai was open for Bollywood actors only, but now it has associated with the state tourism department to offer a chance to visitors for them to step into their favourite Bollywood movies, or at least visit the sets where they were filmed.

Film City is one of India’s largest film studios and offers weekend bus tours to both indoor and outdoor shooting sets for blockbuster movies. A lot of stars visit the canteen on the premises on a regular basis and if you’re lucky you might be able to shoot pictures.

You can get a more detailed look at the industry with the help of tour companies that offer group tours giving insight into different aspects of Indian film-making, including its history and growth, the technical processes of editing and dubbing, and iconic movie locations. 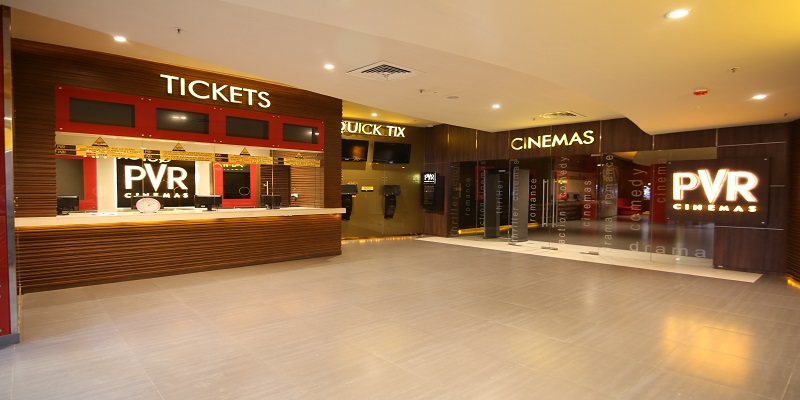 Mumbai is a historic city. There are lots of places that date back to several decades. In the prime of Indian cinema that followed the end of WWII, Sandhurst Road that is occupied by the railway lines of the Harbour local line today and stretches from Girgaum Chowpatty to Dongri, is home to the outstanding movie theatres of its time, the Olympia, the Coronation, the New Alhambra, the Majestic.

Most of these theaters have either faded away or now stand as abandoned shells, owing to the assault of multiplex culture. However, you can still visit a handful of them where screening of murky local movies, in a setting of decaying art-deco grandeur is done, mostly. If you love old theatres then you should visit the Alfred Theatre near Kamathipura, or the regretfully rundown Nishant Talkies, New Roshan Talkies and Moti Talkies, dating from the evolution away from silent films, speckled between Grant Road and Sandhurst Road.

If you wish to watch newly launched Bollywood movies in a classic theatre setting, then you can head out to the elegant, art deco Regal Cinema on Colaba Causeway, the rocketship-shaped Eros at Churchgate, or the Metro INOX Cinema which was originally built and run by MGM, the Hollywood Studio and sits appealing at the Marine Lines.

You can thereafter head out to the newly revived Royal Opera House near Girgaum Chowpatty, an architectural marvel dating back to the year 1912.

Locations, Lots Of Them 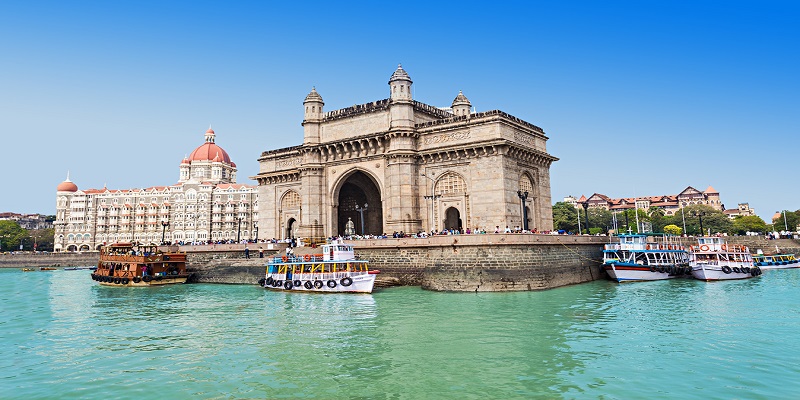 Unless you have the required information of all Bollywood films, it would be best if you hire a guide, or at least a chauffeur driven vehicle in order for you to explore the most protruding landmarks in the city that have doubled up as movie locations. You can begin with the Gateway of India and the iconic Taj Mahal Palace hotel as these are popular settings for many a Bollywood dance routine or you can head to the Colaba and Bora Bazaar markets that featured in numerous popular movies.

Film-makers have also chosen the picturesque boulevard of Marine Drive, where parts of the motorcycle action scenes, comedy-drama scenes and scenes of coming-of-age movies were filmed. There’s something irrefutably cinematic about the crowds of young people from Mumbai gathering on the edge of the urban stretch to soak up the fresh gusts and soothing sunrises and sunsets. It is best that you come here in the wee hours of daybreak, when the city stirs up.

Next, on the list is Bandra, the posh northern district whose boutiques, bars and restaurants cater to many movie stars and icons of the business. Wander around Bandstand, Carter Road, Chapel Road, Pali-Hill and the Worli Sea Link and you may spot a star or two.

Alternatively, you can wander through the surrounding backroads and narrow by-lanes, where you’ll stumble across larger-than-life murals depicting classic Bollywood movies. 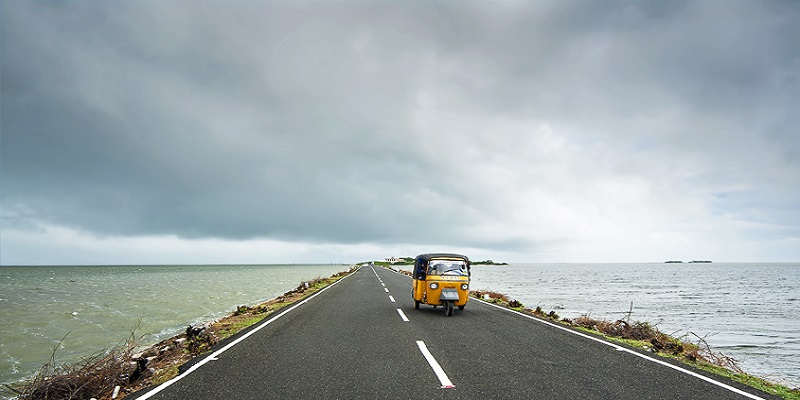 Most of Mumbai isn’t as posh as you might think. Although all of it is interesting like the Mahalakshmi Dhobi Ghat, where thousands of washer men make their everyday living by doing the laundry of city residents in concrete washtubs out in the open.

A list of popular movie locations in Mumbai would be imperfect without a reference of its beaches like the famous Juhu beach, Girgaum Chowpatty, and Aksa beaches. A widely large number of films have set their stars on the sand, with Juhu beach as the beach of choice for songs and dance scenes.

Mumbai is a great place where you can not only enjoy a great nigh life, Bollywood and amazing atmosphere but can also have a look inside the rich Indian culture as well as eat some of the best cuisine. People from Mumbai love to celebrate and there are lots of festivals all throughout the year. You can have a great time here just that you should avoid visiting Mumbai during the monsoons. Mumbai is connected by flights from all over the world and you can board a direct flight at cheap rates. There are lots of flights to India from all major destinations in the world and most of these flights bring you to Mumbai. If you are coming from the USA, you can choose flights to India from USA at really good prices. All that you have to do is plan your travel in advance and get the bookings done.