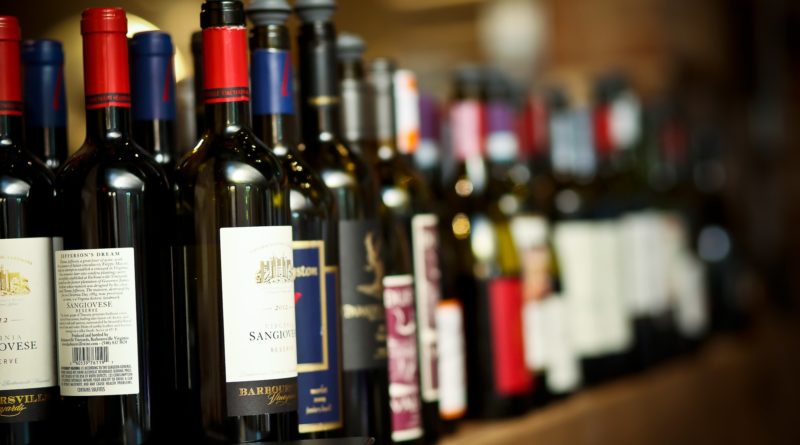 Traveling through the air involves a lot of restrictions and limitations regarding carrying of different type of items. Generally, the dangerous goods are totally banned in flights but items like alcohol, tobacco, tools and other stuff like that are allowed but with certain limits attached to it. It is very easy for the passengers to do mistakes while carrying these things which can lead to huge fines. So a proper knowledge about the allowance attached to it should be known.

CAN YOU PACK A BOTTLE OF LIQUOR IN YOUR LUGGAGE?

The very basic question that comes to the mind is regarding the allowance of carrying alcohol in flights or not. So the answer is YES, you can carry alcohol on planes but there are some restrictions attached to it which you need to follow.

Any passenger can carry alcohol with him but not more than 3.4 ounce or 100 ml. the other important thing is that the bottles of liquid must fit comfortably in a transparent plastic zip-top bag.

CAN I BRING ANY TYPE OF ALCOHOL ON A PLANE?

No matter what type of liquor, you are carrying. The rules remain the same for every type. But think twice before carrying the bottle of absinthe as there are a number of restrictions attached to it.

Any artwork or graphics with hallucinogenic depictions will also get your bottle confiscated at Customs. 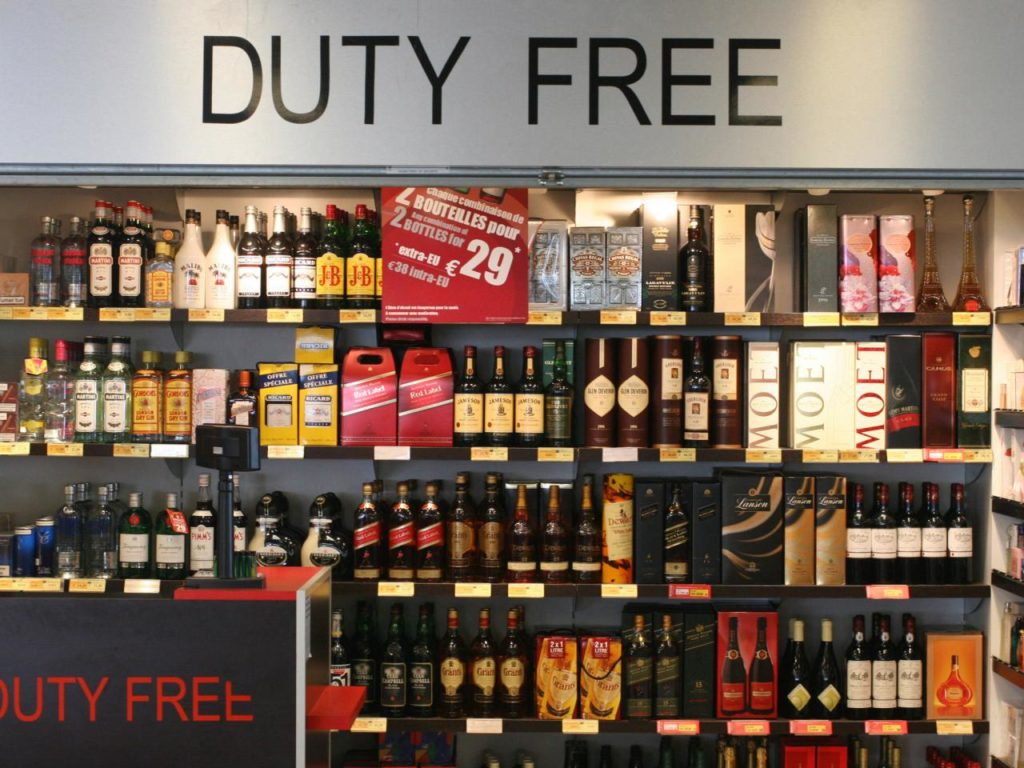 IS THERE AGE LIMIT ATTACHED TO CARRYING OF ALCOHOL?

YES, there is. Only the passengers whose age is more than 21 years can engage in the activity of bringing alcohol into the US from Europe or any other country. No matter you are carrying it as a gift or for personal use.

HOW MUCH QUANTITY CAN I CARRY?

Generally, people have a lot of doubts regarding the quantity to be carried.

In case, you are carrying alcohol in your carry-on:

Any passenger will be subjected to the Transportation Security Administration i.e. TSA’s 3-1-1 limit for carrying liquids. The passengers can easily carry alcohol with them but up to 3.4 ounce or 100 ml only. Plus the bottles of liquid must be packed in a transparent plastic zip-top bag. It should be a quart-sized bag which should be sealed properly.

In case, you are carrying alcohol in your Check-in baggage:

According to the FAA, there are no such limits attached on carrying of alcohol in the check-in luggage only if the alcohol by volume is not more than 24% which generally include beer and wine. If it lies from 24% to 70%, then the passengers are allowed to carry the liquor up to 5 liters.

How much are 5 liters of alcohol?

AM I ALLOWED TO DRINK ON THE PLANE?

Well, it is totally against the rules of the federal system to open the bottle of alcohol on a flight. And if you are considering drinking out of it, it is just not allowed. As you get the facility of drinking on board as the flight attendant can do it for you.

Not only that, it is little uncomfortable for the fellow passenger too if you pound mini bottles every time the flight attendant comes. This is one of the things which one should never do on planes.

WHAT IF I PURCHASE ALCOHOL IN A DUTY-FREE SHOP AND BRING IT ON PLANE?

In case, you purchase alcohol in a duty-free shop at the airport only, then you can easily take it with you on the plane. But in case you have a connecting flight, then maybe you can face some issue regarding its carrying as then you need to pass through a TSA alcohol checked bags security checkpoint. For that, your baggage will once again subject to carry-on restrictions which lead you to again face the security officials and again you need to face the “3.4-ounce limit”.

So the best option is to purchase the duty-free alcohol at the last airport, you visit before arriving at your final destination.

IS THERE ANY RULE REGARDING PACKING OF ALCOHOL?

YES, there is as nobody wants to open their suitcase full of wine-soaked clothes. No matter whether you are carrying an expensive bottle of wine or exotic spirits; you need to follow the restrictions regarding its packing which can ensure your alcohol to reach home in one single piece.

If you carrying alcohol in checked baggage of international flight, then you need to follow few steps regarding packing of a bottle of alcohol:

AT WHICH AIRPORT CAN I FIND DUTY FREE ALCOHOL?

Majority of the International Airports sell the Duty-free Alcohol. There are only a few exemptions like in Saudi Arabia where duty-free liquor is certainly not for sale at any of the country’s airports. In addition to it, some airlines also sell alcohol as part of onboard duty-free shopping which includes the names like United and KLM.

There are a number of other restrictive items which involves several rules. So you need to know all the details regarding carrying of that too.