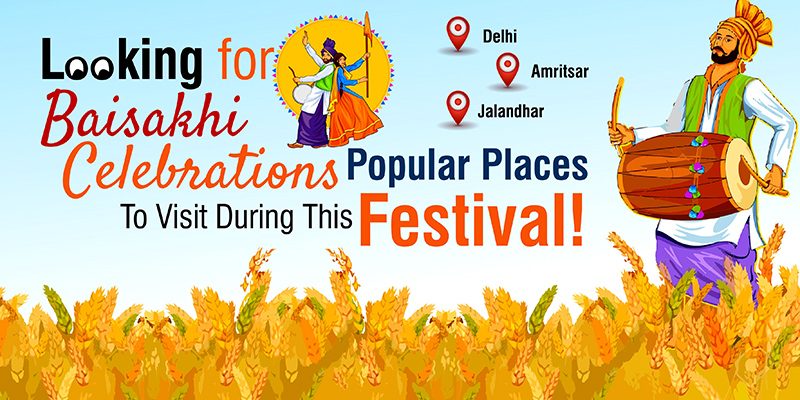 Baisakhi is one of the famous religious festivals in India. It is celebrated by the Hindu and Sikh communities. Every year, the festival usually falls on 13 or 14 April. Baisakhi is also referred to as Vaisakhi.

It is considered as a harvest festival for the community of Sikhs. The celebration comes in the honor of the creation of Khalsa Panth for Sikhs. And it also symbolizes the holiness of rivers according to Hindu traditions. It is a restricted holiday in India.

So, prepare your trip to enjoy the celebrations of this harvest festival with your family and friends.

When is Baisakhi Celebrated?

Baisakhi falls on 13 to 14 April every year.

According to the Sikh calendar, Nanakshahi, Baisakhi is celebrated on the first day of the Baisakh month which is usually between March and April.

Which State Celebrate Baisakhi The Most?

It is celebrated throughout the Punjab state but particularly in Amritsar. So, book cheap flights to Amritsar and enjoy the festival.

The day is also observed as a thanksgiving day by farmers where farmers pay their tribute, thanking God for the abundant harvest and also praying for future prosperity.

Baisakhi is celebrated around the globe are commendable. The most enthusiastic and energetic people of India are the Punjabis and Sikhs. So, have a look at the places where you can complete the traditional method of Baisakhi celebrations.

Amritsar: If you are in search of the best place to celebrate Baisakhi 2018, then visiting the city of Amritsar. Thousands of Sikhs visit this place every year. Golden Temple of the city is the place where the basis of Khalsa was laid by Guru Gobind Singh, who was the 10th Sikh guru. On this day, visitors also perform special prayers.

Delhi: It is the capital city of India and hosts various events to celebrate the day. It is also visited by many people from all parts of the country. People gather at Gurudwaras to perform special prayers and exchange festival greetings. Delhi also organizes Baisakhi parties.

Punjab: If you want to see the real celebrations, then Punjab is the best place for Baisakhi 2018. The state organizes dance and singing concerts like Delhi. The festival meals are being served by restaurants. One must visit the state.

Haryana: Every year, Haryana conducts a vast Mela. People visit this state to take part in Baisakhi Mela. It is one of famous Mela in this area. There is a number of competitions organized like singing and dancing by adults and kids.

Chandigarh: Chandigarh is one of most visited destinations during this festival. Tourists visit Gurudwaras of the city and pray to the God. Like Haryana, they can enjoy singing and dance concerts in the evening.

Jalandhar: The city of Jalandhar celebrates Baisakhi attractively. The main festivities include dancing, singing, etc. Both men and women perform folk dances. It is a treat to watch.

How Is Baisakhi Celebrated?

On this day, Sikhs visit the Gurudwara for worship. People begin a day of celebration after religious services are held. As to take part in parades through the streets, people wear colorful and traditional clothes. There is lots of singing, dancing, and chanting of hymns. People exchange greetings with friends and relatives usually with traditional gifts in the evening.

The following are the number of ways to celebrate Baisakhi:

Aawat Pauni:  People are getting together to harvest the wheat. Drums are played whilst people work. And including this people sing dohay to the tunes of the drum at the end of the day.

Bhangra: The harvest festival Baisakhi is also celebrated by folk dance, Bhangra or by performing Gidda which traditionally is a harvest dance.

Kites: Baisakhi has traditionally been a time that children made their own kites and flew them.

Farmers in Punjab celebrate Baisakhi in an energetic way by performing bhangra and gidda dance. Men and women wear the traditional Bhangra dress and dance to the beat of dhol in a joyful festive atmosphere. 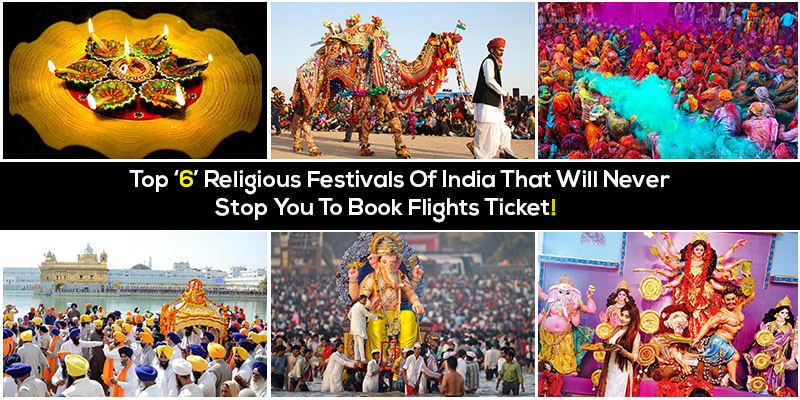