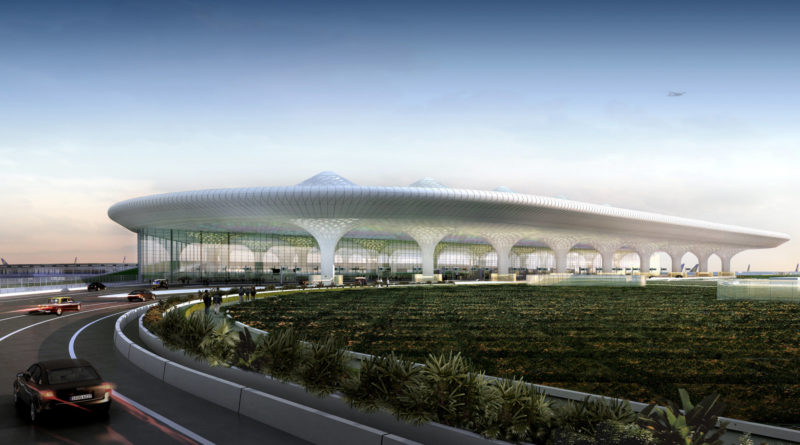 When it comes to knowing the imaging stuff about your favorite airline or airport, people take a lot of interest to grab the unknown facts about the same. Talking about the famous airports of India, Chhatrapati Shivaji International Airport is the second busiest airport in the country.

It serves its services to the Mumbai Metropolitan Area, India. Being spread over an operational area of 750 hectares, the airport handles more than 850 aircraft movements per day.

Hence due to its extreme popularity, we are discussing few interesting facts about Mumbai Airport, which some of the frequent travelers may not be aware of.

No. 2: SECOND BUSIEST AIRPORT OF INDIA:

No. 4: PRIMARY HUB OF MANY MAJOR AIRLINES:

The Terminal T2 at the Mumbai Airport was built at a whopping cost of Rs. 12,500 crore.

No. 6: NAMED AFTER MARATHA EMPEROR:

No. 7: TERMINAL 2 CONSISTS OF OUR LEVELS IN TOTAL:

You will find 4 levels in total at the terminal T2 of the airport. It includes the first level as the ground transport, Level 2 for arrivals, Level 3 for domestic departures, and Level 4 for international departures.

No. 8: TERMINAL 2 IS USED FOR DOMESTIC AS WELL AS INTERNATIONAL OPERATIONS:

Terminal 2 at the Mumbai Airport supports both the domestic and international operations.

Mumbai Airport’s art project is the largest art project in the world which consists of more than 6,000 art works in total.

No. 10: HOLDS A LARGE NUMBER OF CCTVs & FIRE ALARM SYSTEMS:

The Terminal 2 area of the airport supports more than 2300 CCTV camera and over 70,000 detection devices for a fire alarm.

Mumbai International Airport is considered as one of the best places for shopping. The retail space in the airport is about 21,000 sq.meters, which have many national and international brands store.

The airport supports a multi-level car park which can support more than 5,000 vehicles. T2 will mostly cater to international traffic, though a few domestic airlines are expected to move operations there later.

1.> How many gates are there in Mumbai International Airport?

It is home of international departure gates and further services such as security check, immigration and concessions. There are up to 78 boarding gates.
2.> Does Mumbai have 2 airports?
Ans:-  The airport has two terminals for scheduled commercial passenger services: Terminal 1 at Santacruz for domestic flights and Terminal 2 at Sahar for both international and domestic flights.
READ MORE:-