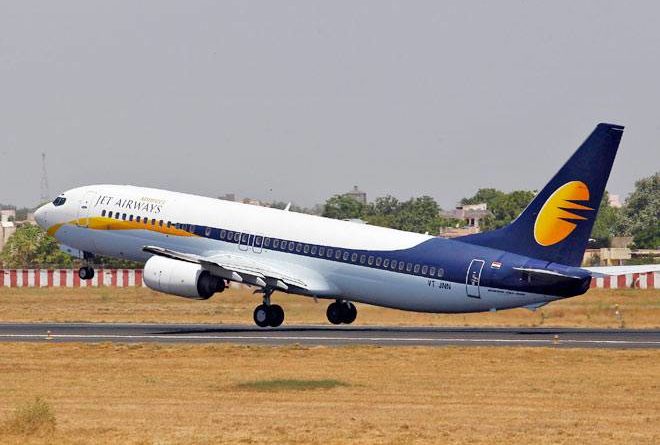 Jet Airways Bring up a new route for their travelers which will flew from the Hyderabad City to en-route Dammam Mangalore-Sharjah in August.

Jet Airways also said that this will be an effective action for narrow-body Boeing 737-800 NEXT GENERATION aircraft in two cabin class premieres (business) and economy for the new flights, which will be launched on August 7.Not only this but also Airways will operate three cities with (Dubai and Abu Dhabi) in Gulf region from Mangalore. Jet Airways Also said that from India this is going to be the largest connecting operating to Gulf Region. About 640 flights will be fly in a week between India and the 12 destinations of Gulf.

January-March 2016, Travel report shows that travelers demands to travel in Gulf regions very rapidly growing from our India. Jet Airways said that they are very happy and delighted to announce this additional flight to the Gulf region. The Jet Airways director Gaurang Shetty said that this tie up is definitely an economic tie up for the travelers, and they recognize to provide more flights to their passengers. They also said that this will be a huge opportunity for them to growing their networks which will enhance their connectivity with the travelers.